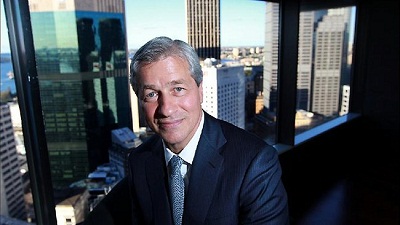 Tuesday’s chart suggestion for the Eurogroup: the US is generating jobs