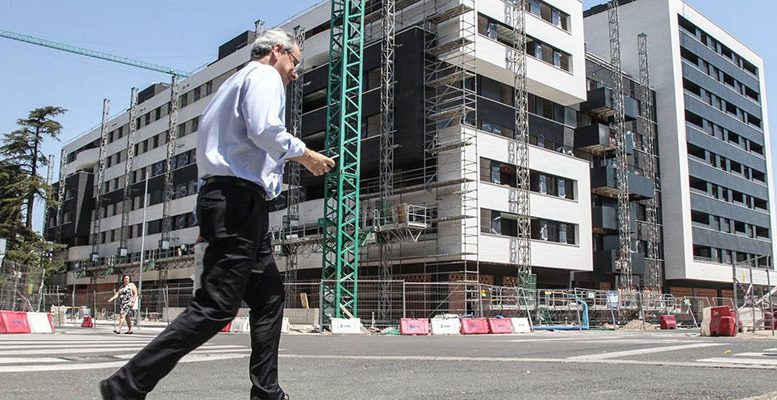 Some sort of green shoots grow in the Spanish housing market