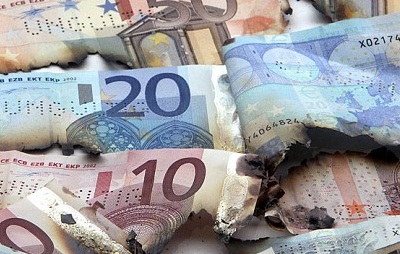 Defaults on instalment purchases fall by 25.2% in Spain