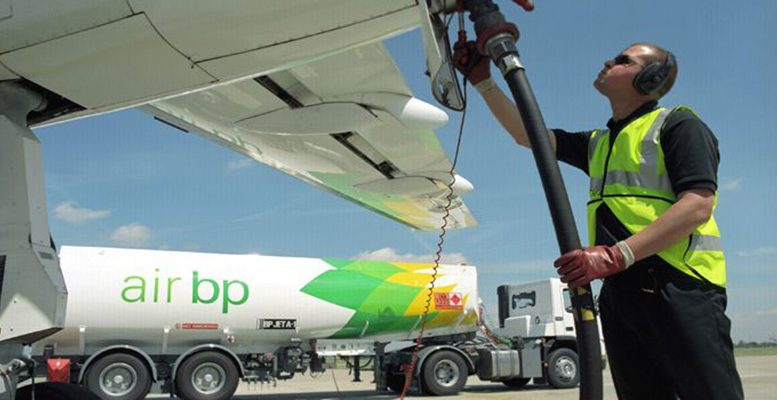 Although a simultaneous investment recommendation for oil and airline stocks might seem a contradiction in terms, the fact they are both heavily influenced by oil prices gives them a very important element in common. Oil is an earning driver for the oil industry, while for the airlines sector it is an important costs’  element, accounting for over 20% of the total.

So in the current environment – where oil prices have yet to see a solid recovery and the dollar is losing momentum – “it seems the airlines sector would be more in favour than the oil sector…But there are almost always exceptions, and in this case, fairly obvious ones,” according to GVC Gaesco analyst Sonia Ruiz de Garibay.

For Ruiz de Garibay, Repsol is one of the oil majors which has made the most progress in improving its operating efficiency, a key requirement when the industry is facing headwinds. The company’s timely financial restructuring efforts, embarked on at the start of the oil price slump in the autumn of 2014, are also worthy of praise. But the analyst notes that Repsol “is also one of the firms in the industry which has experienced some delicate financial moments which have caused its fixed income securities to plummet.”

The acquisition of Talisman in December 2014, when oil prices were on a downward track (continuing until January 2016, when Brent crude lost the $30/b level), provoked a difficult financial situation for Repsol, Ruiz de Garibay flags. She explains:

The deal severely dented the company’s cash flow generation expectations, and thus its finances, putting its Investment Grade at risk. As a result, it implemented a series of urgent measures in February 2016, ranging from selling off assets, generating opex efficiencies, cutting its dividend and trimming capex.

But one year on from putting these measures in place, Repsol reduced its net debt to 7.5 billion euros in H1’17 from 11.9 billion end-2015. Its Net Debt/Ebitda ratio has fallen from 2.4x to 1.17x, which has moved S&P to improve its rating from stable to positive. And the company is now on the brink of getting a deserved rating upgrade to BBB from BBB-, without any need to make a return to the hybrid securities market.

Trading at an EV/EBITDA of < 4x para 2018e, Repsol is a very attractive investment bet, Ruiz de Garay concludes. She highlights the fact the company’s profile is more defensive than some of its sector peers due to the weighting of is refinery business (30% of capital employed). It has also gained a lot of operating leverage over the last few years.

With respect to the airlines, IAG is one of the clear beneficiaries of current oil prices and dollar levels, Ruiz de Garay says. She explains this view:

In IAG’s case, Ruiz de Garay points out that the company registered a 4.0% rise (at constant rates) in RASK in Q2’17, “after three years of declines.” And this trend is here to stay, she says, driven by the recovery in Latin America, the good performance from the airline’s premium traffic segment, “and the capacity adjustments on the short haul flights, coinciding with the summer holiday period.” Furthermore, the CASK ex fuel factor will benefit from the group’s personnel restructuring and the redesigning of its maintenance policy (which account for a combined about 33% of total costs), she adds. The current dollar trend will also boost traffic to North America and cut the cost of aircraft leasing.

All the above will drive double digit adjusted EBIT growth for 2017e (>15%), with ROIC of close to the 15% target and an around 2 percentage points improvement in operating margins.

So IAG is clear example of a growth stock in a sector where operators have lowered guidance on RASK. But it’s also a value stock, trading at an EV/EBITDA of <4x for 2018. Just like Repsol in this respect, but compared with nearly double digit levels for the European low cost carriers and close to 6x for the US airlines.