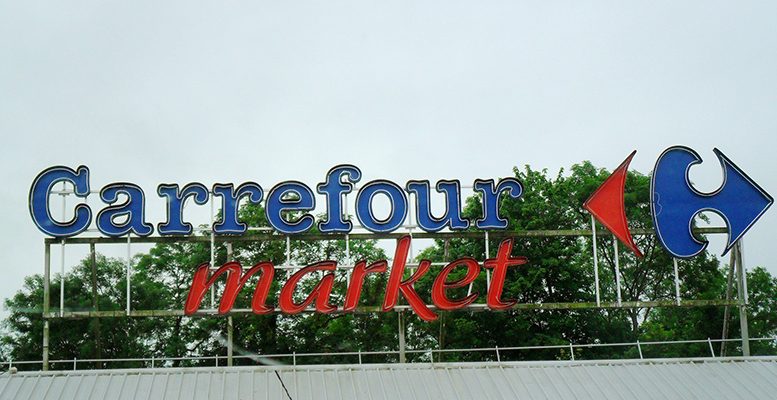 Asian Markets: It Is All About Tencent In China