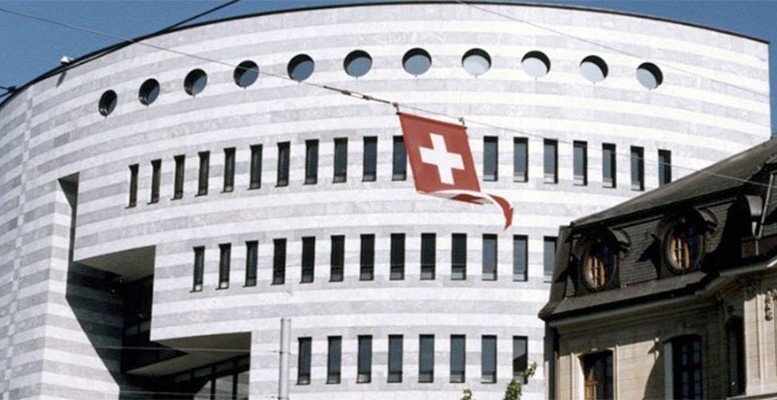 UBS | On Thursday the Basel Committee released a consultation on “Reducing variation in credit risk-weighted assets”. A surprise gift before a long weekend. Our read is that in the pursuit of reducing variability in bank capital backing similar portfolios at different banks – a key criticism of advanced risk models in general – the Committee intends doing away with models for certain books of business and specifying inputs into others.

Models for certain types of credits: In the bin

The paper proposes disallowing IRB approaches for exposures the committee believes can’t be modelled satisfactorily, due to low levels of historic defaults for example. This includes (i) lending to banks and other financial institutions, (ii) loans to corporates with assets > E50bn, (iii) specialised lending, and (iv) equity exposures. A -IRB approaches are also disallowed for corporates with revenues > E500m. It appears likely that bank and large corporate capital requirements will rise – perhaps markedly – potentially leading to a higher cost of corporate credit. Non -SME corporate and institutional exposures are highest as a proportion of the total for SEB, Commerzbank, ING Groep and DB, lowest for Bankinter, Sabadell, BKIR, Popular and LBG.

To floor or not to floor – Is that a question?

The Committee confirms that existing credit risk floors will likely be replaced, either at a range (citing 60-90%) below new standardised levels, or at a ‘more granular’ level. Here again the Committee notes that the “final design and calibration will be informed by an impact study and by the Committee’s aim to not significantly increase overall capital requirements”. There are echoes here of “there is no Basel IV”, a stance many will believe only after the fact, a sentiment with which we have sympathy.

The approach to capital for sovereign exposures is under separate review which Thursday’s document confirms will be conducted in a “careful, gradual and holistic manner”. While TLTRO2 gives banks the option to draw substantial funds for a four year period at no cost (or better if loans grow fast enough) this review will give firms pause before adding to additional carry portfolios, likely significantly reducing take-up.