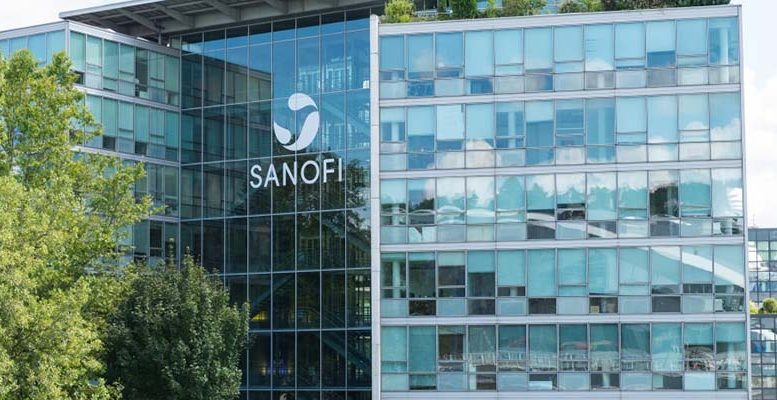 Posted By: The Corner 9th September 2016

The start of the ECB’s corporate debt purchasing programme has fuelled a significant rise in issuances in the primary market, with a substantial reduction in interest rates in these placements. In this context, the French firm Sanofi and Germany’s Henkel have become the first European companies to place their debt at negative rates. Sanofi issued 120 million euros, while Henkel placed 500 million euros. Both with a yield to maturity of -0.05%.

“The successful bond placement reflects the high quality of Henkel’s credit and our excellent access to the capital markets,” said the company’s Financial Director Carsten Knobel. He flagged that the placement “was strongly subscribed,” adding that the operation has allowed Henkel to “take advantage” of the favourable environment in the corporate debt market, which allows companies to obtain the financing they need under attractive conditions.

“The month of September is a window in the market which we like and have used quite a lot in the past. As current market conditions are very attractive, with interest rates at historic lows, we decided to take the opportunity,” a spokesman for Sanofi said. The company’s bond issue was 2.3 times subscribed.