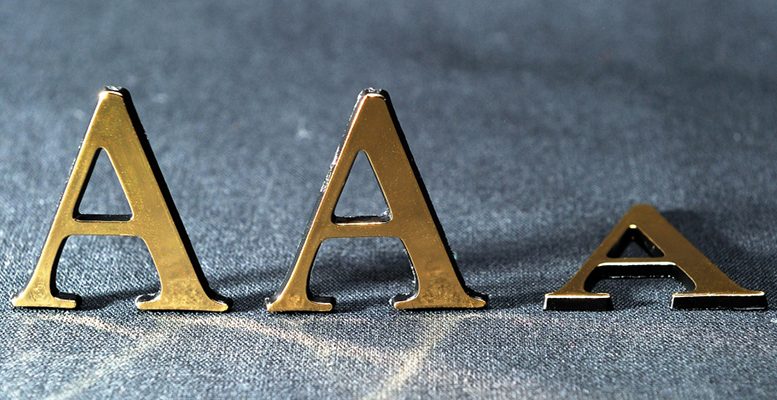 Standard and Poor’s maintained Spain´s rating without changes, at A- with positive perspective. Among the reasons: the uncertainties over the next elections and the tensions in Catalonia.

Due to the political fragmentation, which could make it difficult to form an effective government after the 28 April elections, and the possibility that the tensions with Catalonia could again escalate, especially if in the end there is a conservative government, the US company decided not to upgrade Spain last Friday.

Even so, it does not rule out upgrading the rating in the next 12 months if the political tensions relax, given that it predicts economic growth in Spain over the next few years above the Eurozone average.