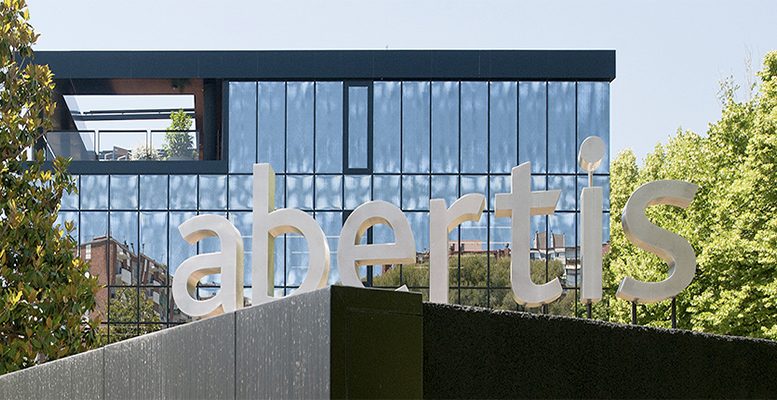 European concessions stocks have been outperforming the market in the year so far, with Spain’s Abertis one of the top gainers, according to Carax Alphavalue.
Abertis is currently the target of a takeover bid by Italy’s Atlantia, keen to lead further consolidation in the industry. But Spanish infrastructure group ACS is trying to put a spoke in its wheel with a possible counter-offer.
Carax Alphavalue highlights “the remarkable resilience” of the concessions universe since European equities “went on a slow, but protracted erosion from May.”  They note the relative outperformance is now “a solid 10%.” Investors have their eyes on a volume-pick up in air transport/tourism that is all too visible as well in the strong performance of transport stocks.
Concessions do benefit from a cyclical recovery, obviously, whether in air traffic or motorway traffic. But there is also the positive impact of lasting cheap funding for that capital-intensive industry: low long-term rates remain the norm against earlier expectations that the curve would steepen with a whiff of an economic pick-up.

It is this cheap financing which has helped fuel animal spirits in underfunded companies like ACS, Carax Alphavalue says, adding that:

Despite the good environment for the concessions businesses, in terms of valuations, the sector is becoming expensive on a P/E basis, the analysts say.

On the yield front, the levels are not too different from market averages but some of these stocks have a history of being steady payers. This may support the investment case after all, in a zero-return context on risk-free investments.