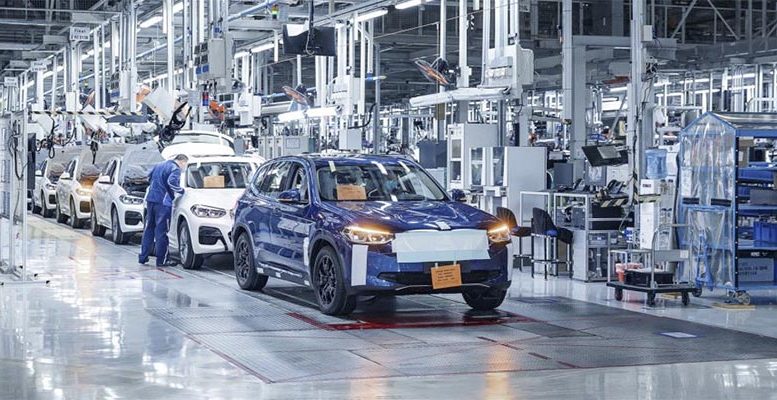 Sophie Altermatt, Economist, Julius Baer | Purchasing managers’ indices for the manufacturing sector show that only in a few countries was the momentum of the recovery able to accelerate.

With the second wave of the coronavirus spreading in Europe, most European countries saw a slowing of activity. In the US, the manufacturing sector could not keep up the strong recovery momentum from last month, although it continued to accelerate at a relatively fast pace.

Although containment measures largely affect the leisure and hospitality sectors, the impact of the second corona wave in Europe can also be felt in the manufacturing sector. Activity slowed in November in many European countries, but remained at a relatively fast speed of expansion in most economies, except for Spain and France, where manufacturing activity contracted.

Together with the flash PMIs for the services sector, which were released last week, the data confirms the negative growth outlook for Q4 that we have in the books for Europe.

Two surprises are worth mentioning: Sweden and Switzerland saw a stronger acceleration of manufacturing activity in October.

In the US, the ISM also lost some momentum after the fast acceleration in October, but remained at relatively strong levels. As the second wave hit North America with a lag, the PMIs will likely level off going forward and converge towards other high-frequency data that reflect rising case growth with a flattening of the recovery.

In Asia, countries where the virus is largely under control, such as China, South Korea, and Taiwan, saw manufacturing expanding quicker, with the latter two also benefiting from China’s recovery momentum, while in other Asian economies, the recovery was not able to gain further momentum. Japan still struggles to even get back into growth mode.