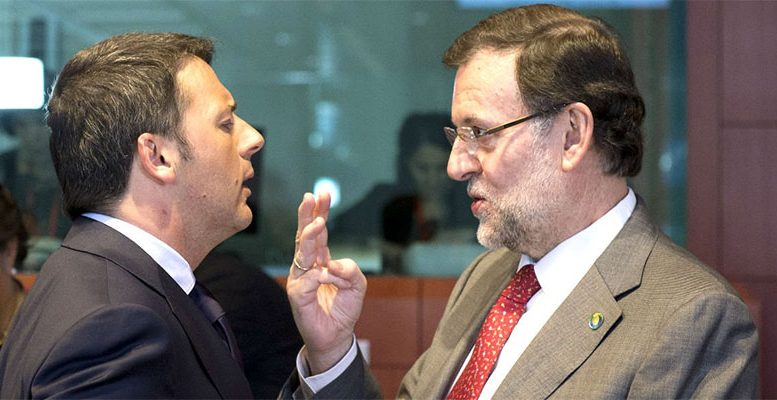 The yield differential between the Italian and Spanish 10-year bonds has risen 21 basis points since the start of September and stands at around 34 basis points. Afi’s analysts expect a recovery in the differential, which will be gradual and limited to 50-55 bps, up until Italy holds its referendum on constitutional reform. This referendum, the banking sector and the path the country’s deficit adjustment takes could all be elements which will continue to push Italian yields up.

A referendum will be about changing the constitution to reduce the Senate’s power and facilitate the legislative process. Although Prime Minister Renzi has gone back on his wish to resign in the event the reform doesn’t go ahead, the uncertainty surrounding its approval could continue to fuel volatility in the market.

A ‘no’ victory could bring a period of political instability which could make it difficult to approve reforms to stimulate an economy which is hardly growing at all.

Banking sector. Even though it’s true the European Banks have had a bad stock market performance so far this year(approximately -20%), the Italian lenders have fared even worse (around -40% in the same period). The ongoing problem is the fact the sector is highly atomatised and that most of the doubtful assets are held by small banks (about 25%).As Afi’s experts explain:

We recently heard about one of the first measures aimed at solving this problem: the announcement of the merger between Banca Popolare Societa Cooperativa and Banca Popolare di Milano. However that merger will hardly be a solution, given that concentration would only increase by one percentage point.

The 2017 budget. The budget for 2017 has recently been approved, including a public deficit of 2.3% of GDP which represents one tenth of a percentage point of adjustment compared to 2016. The government itself pointed out that possible unforeseen events (like perhaps the need to recapitalise the banking sector) could lead to three-tenths of a percentage point deterioration in the deficit. In line with these estimations, the volumen of Italy’s debt would fall by six tenths of a percentage point next year to 132.2% of GDP. Although Italy does not come under the disciplinary wing of the Stability Programme, which would mean it would avoid a fine if it doesn’t comply with objectives, the European Commission has expressed concern. Italy would be vearing off the deficit path estimated by the Commission’s Stability Programme, which has a structural deficit target of 0.5% until 2019.

Analysts highlight other secondary factors which could also cushion the effect of the uptick in the differential:

A stable investor base. Overall, the high percentage of debt in the hands of residents (61.9%) gives Italian debt greater structural stability compared with that of Spain. Amongst resident investors, the percentage of debt is concentrated mainly with the banks (21.3%) and non-financials (26.3%).

As we have already said, one of the main risks for Italy is the health of its banking system. The large amount of debt held by the banks could generate tensions in case of difficulties in the restructuring process (the sovereign-bank loop). That said, if the recapitalisation of the banks goes ahead via a private process, we would not expect the banks’ credit risk to be transferred to sovereigns.

The impact of net issuance. Taking into account the effect of the ECB’s public debt purchasing programmes, Italy’s net issuance will be negative to the tune of over 45 billion euros from now until year-end, while Spain’s will be little more than 20 billion. So the issuance dynamic will be favourable for Italy which would dampen the effect of the recovery in the differential in the last quarter of the year.

European Central Bank. As an additional factor, the ECB’s last meeting did not provide any indications of a change in monetary policy.

In principal, a change in the criteria for the purchases which substitutes the capital key for a percentage equal to the volume of debt, would favour Italy, leading to a narrowing of the differential. But amongst the measures which would guarantee full implementation of the PSPP, there is more support for purchases below the FMD or for increasing the limit per issuance to 50% for those bonds which don’t have a collective action clause (CAC).

So in the longer term, a change in the articulation of the programme should not have an impact on the trend in the differential.