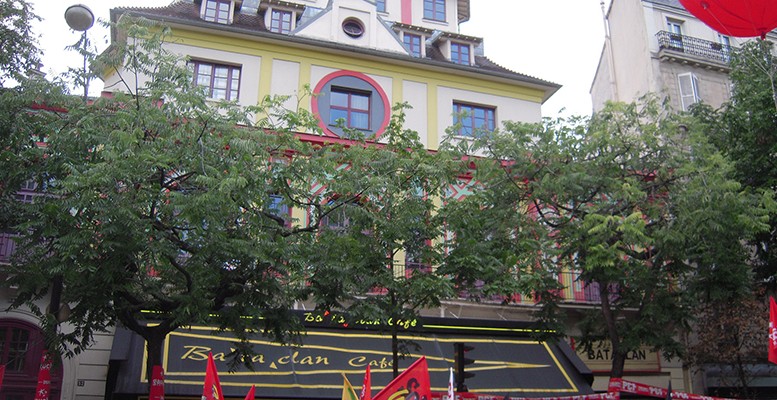 Barclays | Two ECB board members yesterday mentioned the risk of weaker consumer spending and investment after the Paris terrorist attacks last Friday, which killed more than 130 people and left more than 250 injured. Both Vice President Constancio and Chief Economist Praet warned of a potential macroeconomic impact, although the noted that these types of events generally have a transitory effect on the economy.Our view is that it is still very premature to draw conclusions regarding the macroeconomic impact of the recent escalation of tensions involving Isis. In addition to the Paris attacks, other recent terrorist attacks, including the attacks in Beirut and its widely suspected downing of a Russian passenger airliner in Egypt, show that the threat from Isis is intensifying and spreading and that “geopolitical risk” is a growing downside risk to global growth. Therefore, any comparison with previous terrorist attacks such as in Madrid in 2004 and in London in 2005 is not necessarily relevant.

Attacks against civilians in a European country are likely to weigh on consumer confidence, a major risk in a situation where the main driver of growth in Europe is consumer demand, with other components of demand still very subdued. The closure of most shopping and entertainment activities during the last weekend in Paris certainly had a mechanical impact on consumer demand, but activity seems to have recovered quickly as Parisians are keen to show their willingness to continue living their lives the same way. Tourism could be hurt more durably, and in that respect it is likely that French Q4 GDP growth will be affected. Longer-term effects are more uncertain, especially given the high uncertainty regarding the reaction of the international community and its ability to strengthen cooperation in the fight against terrorism, as well as political reactions and actions in the different member states.

French President Hollande on Friday and yesterday announced a set of important decisions, such as the closing of French boarders, the extension for three months of the state of emergency in the country, but also a significant strengthening of security measures, some of which will affect fiscal policy and increase public spending: an increase in headcount for the police and justice ministry, and the end of cuts in military expenditures. Some of these measures could help to restore confidence and boost some spending in the future, which would at least partly offset losses stemming from longer-lasting impacts on tourism. The reaction of European authorities will also be of major importance, especially regarding the impact on economic activity in other member states, and the impact on confidence if Europe is able to manage this situation in a coordinated manner. Of course, the evolution of military action in Syria and the ability to weaken Isis in the coming months also will be critical for confidence. At this stage, we do not change our macroeconomic scenario and we continue to expect growth for the euro area as a whole of 1.5% this year, strengthening gradually to 1.6% in 2016 and 1.8% in 2018.