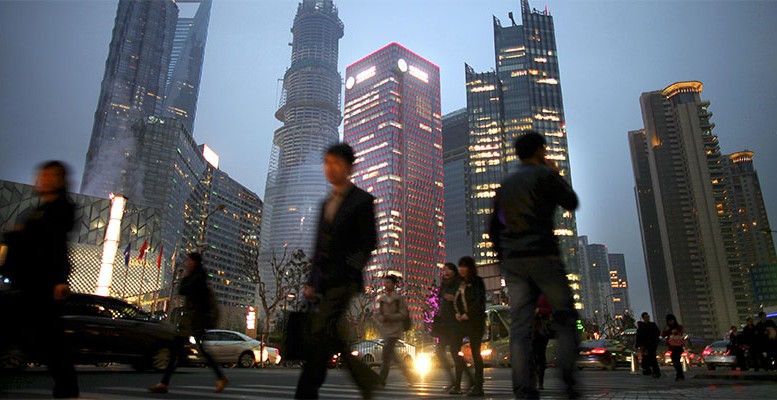 Julius Baer Research | Thanks to significant fiscal support measures, China was able to keep its annual growth rate stable at 6.7% and even accelerate its quarterly expansion rate from 1.2% to 1.8% in Q2 2016. China has several options to manage the expected slowdown ahead: fiscal spending, interest-rate cuts and renminbi devaluation will be able to limit the cyclical risks ahead.

Last Friday, China was the first major economy to report its economic growth for the second quarter of this year, as well as major economic data for June. Thanks to significant, primarily fiscal support measures, it now appears that China will most probably reach its growth target for 2016 of 6.5% to 7%, even if growth momentum slows down in the second half.

China is currently forced to reduce its massive surplus capacities in some industries like coal and steel, which weigh on growth momentum. However, this capacity reduction will take time to materialise, so it will not happen in a shock. On the other hand, the real estate sector is under pressure again after having recovered strongly. In particular, in the secondary cities there is an oversupply of housing again and prices are under pressure, so we expect a significant slow-down property investment. In fact, slower growing urban investment was last Friday the only disappointing Chinese indicator for June, in contrast to still steady industrial production and buoyant retail sales.

Next to industrial restructuring and urban investment, exports are the third factor for the expected slowdown ahead, given the modest momentum of foreign demand for Chinese produce. However, domestic demand should hold up with a trend around 10% growth for retail sales. The weakening of private investment reflects the adjustments of surplus capacities.

So far, this private investment weakness is only partly compensated by public investment, which therefore cannot prevent a weakening of the Chinese business cycle ahead. Still, the Chinese authorities have several options to make use of, so we are not very worried about the slowdown ahead. First, the government will continue with its fiscal measures. Second, the People’s Bank of China (PBoC) can implement another rate cut, to also dampen rising real interest rates, caused by the recovery of producer prices. Thirdly, the PBoC will further gradually let the renminbi devalue, in particular against the US dollar, to improve export conditions.