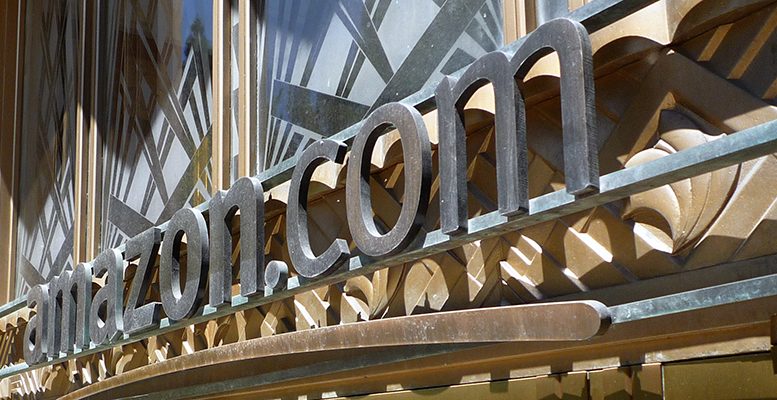 Amongst these new contracts were two with Spanish companies: Acciona and Naturgy. Acciona’s contract in the US includes the supply of 641 MW of clean energy to the US multinational, representing 10% of all Amazon’s renewable electricity capacity. Naturgy’s contract includes the construction of a new wind farm in Australia, with a capacity of 97 megawatts (MW) and an investment of 168 million Australian dollars (some 100 million euros). This contract is through Global Power Generation (GPG), Naturgy’s joint venture with the Kuwait Investment Authority.

Acciona and Amazon will cooperate in their respective decarbonization and innovation plans. On the one hand, Acciona will invest close to $1,000 million (some €835 million) over the next four years to supply Amazon in the US with clean energy, with the corresponding electricity production of 641 MW. On the other hand, Amazon Web Services (AWS) will become Acciona’s “preferred cloud provider” to “increase its operational efficiency, improve access to its data and continue to advance its innovation plans.” To supply Amazon’s operations with clean energy, Acciona will build four new photovoltaic plants in Illinois, Kentucky and Ohio, with a total capacity of 889 MW. The power will be supplied through a long-term Power Purchase Agreement (PPA).

As for Naturgy, its project for Amazon means the construction of the park called ‘Hawkesdale.’ This will be located in the town of the same name in the state of Victoria, some 270 kilometers from Melbourne. It is expected to start operating in the second half of 2022. The contract consists of a 15-year ‘PPA’ for energy equivalent to the 97 MW of capacity the wind farm will have.

In total, Amazon has invested in 6.5 GW of wind and solar projects that will enable it to supply its operations with more than 18 million megawatt hours (MWh) of renewable energy annually. This amount is the equivalent of what is needed to power 1.7 million US homes for one year. These projects will provide renewable energy for Amazon’s corporate offices, logistics centers and Amazon Web Services (AWS) data centers.

Amazon currently has a total of 127 renewable projects worldwide, including 59 utility-scale wind and solar renewable energy projects and 68 solar roofs in logistics and distribution centres around the world.

In Spain, Amazon announced last month that the company’s first “off-site” solar project outside the US is now in operation. The 149-megawatt (MW) project, located in Seville, will power Amazon’s logistics network in the country and the upcoming Amazon Web Services Region (Europe) in Spain. The project consists of four solar plants and is expected to contribute 302,000 megawatt hours (MWh) of clean energy per year to the grid, equivalent to the average consumption of 30,000 Spanish households. In addition, the company has invested in a second solar plant in Aragon with a capacity of 50MW that will provide renewable energy to the future AWS Region and is expected to be operational in 2021.