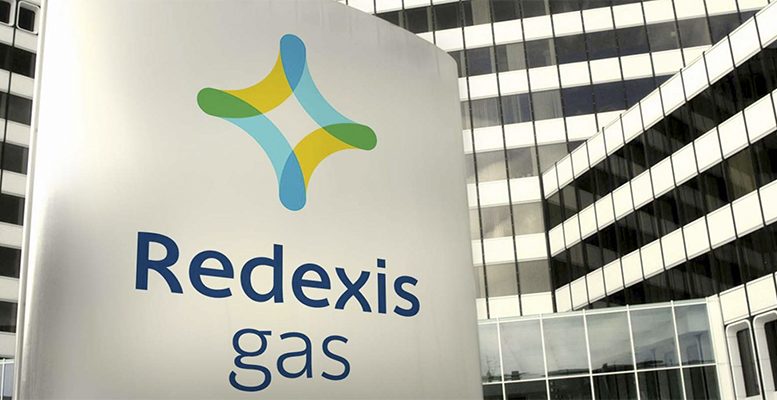 Almirall, Campofrío and Sacyr, the most recommended values in the Spanish market