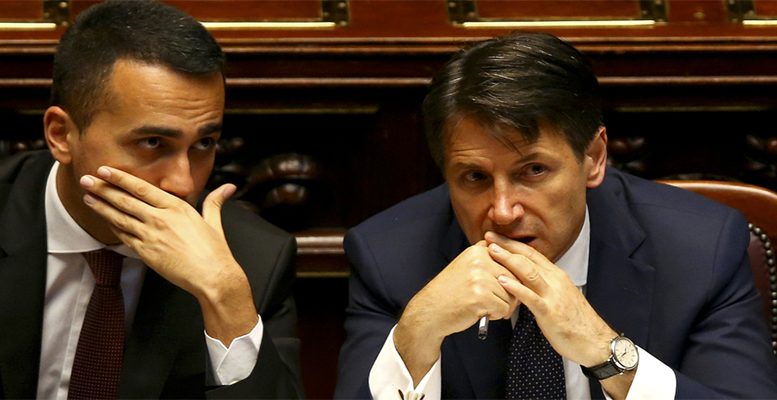 Spain’s Full Recovery Will Come In 2023