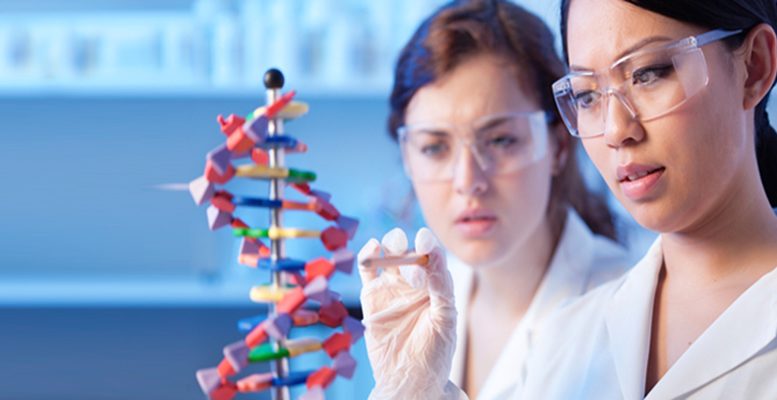 The Flight Of Catalonia’s Companies: Over 2,770 Change Their HQ, About 1,000 Fiscal Residence