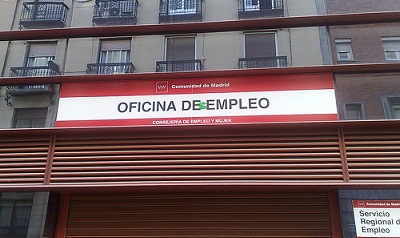 After IMF’s verdict, what’s next for Spanish banks

“Europeans are not productive enough to defend their living standards”