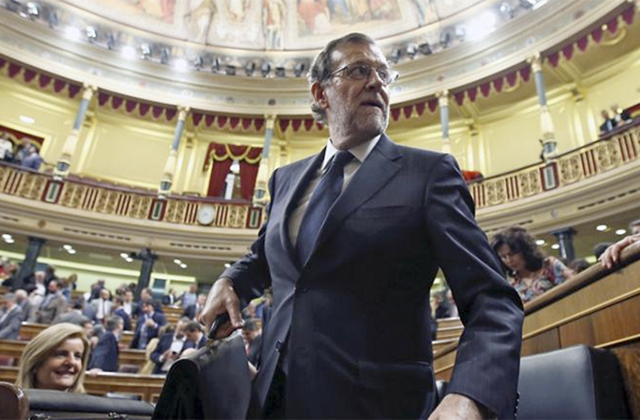 Paula Sampedro (Link Securities) | European stock markets had a mixed close yesterday, a day when the political situation in Italy and Spain continued to be on investors’ radar. The Ibex-35 was one of the worst performers, hit by expectations that the no-confidence motion presented by the PSOE will be successful in today’s vote, after the Socialists garnered the support of the PNV.

In fact, all eyes will be on the voting on the no-confidence motion which, as we have already said, we expect will be successful. Unless current Prime Minister Mariano Rajoy decides to resign ahead of the vote. So everything points to PSOE leader, Pedro Sánchez, becoming the new Prime Minister. It looks like he will not propose new elections immediately, which we believe will prolong the political instability in the country.

That said, the Spanish economy is currently growing strongly and if the new Government sticks to complying with the recently approved State Budget, economic expansion should not be derailed.

Given all the above, we expect the European bourses to have a mixed opening, with the Spanish market underperforming due to the local political situation. Later in the day, the macro data will become the key focus and will be what influences how the market indices perform.

Spanish economic confidence on the rise