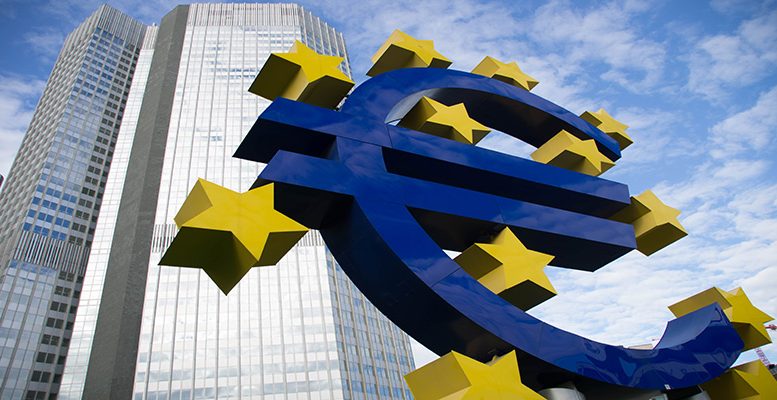 The downturn in the German private sector economy deepened in August, as business activity fell for the second month running and at a faster
rate in August. This is according to the latest ‘flash’ PMI® data from S&P Global.

The deepening downturn was linked by surveyed businesses to a combination of factors, S&P Global noted. These included uncertainty, high inflation and rising interest rates. That said, companies’ expectations registered an uptick from July’s recent low. amid a further easing of rates of increase in businesses’ costs and output prices. Confidence, however, remains historically subdued.

In the case of the Eurozone’s other major economy, France, S&P Global flagged that total activity in the country contracted for the first time in 18 months. This was fuelled by a sharp drop in manufacturing output and a less marked growth in activity in the services sector. Overall, French companies were at their least optimistic in almost two years.

However, outwith those two main economies, “total activity in the remainder of the eurozone countries continued to increase, albeit just very slightly,” S&P Global added.