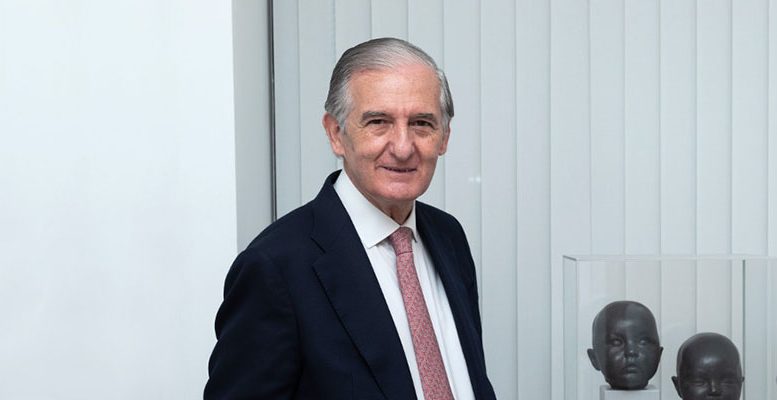 “The Big Funds, the Short Termers And With Access To The Board, Hold The Power Today”

Fernando Rodríguez López de Andújar | Alberto Alonso Ureba, professor of commercial law, has sat on the board of several Spanish listed companies -endesa, zeltia and siemens gamesa – and is one of Spain’s most renowned experts on corporate governance.

The So-Called Loyalty Shares: An Unnecessary Mistake (Albeit An Avoidable One)

“The Pandemic Has Implied Greater Interest In Sustainability”

Fernando Rodriguez | Daniel Lozano, Director of Investor Relations and Communications at Grenergy, was the winner in the rising star category at the IR Magazine awards – Europe 2020. Lozano began his career as a financial analyst at Abengoa and was part of the teams that helped MasMovil and more recently Genergy, whose team he led, to move from MAB -now BME Growth- to the Continuous Market; so far, the only companies to do so.