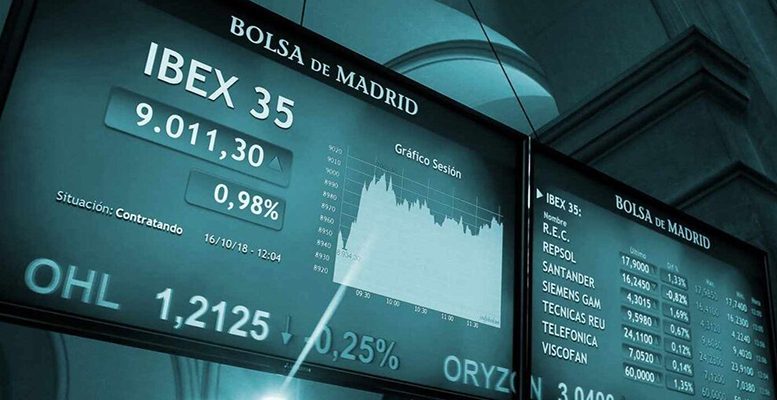 Fernando Rodríguez | The announced merger between SASB and IIRC, two institutions which set non-financial reporting standards, is a step forward in the convergence towards a single standard. This process began at the end of 2019 when framework- and standard-setting institutions of international significance like SASB and IIRC together with GRI, CPD and CDSB joined efforts and signed: Statement of Intent to Work Together Towards Comprehensive Corporate Reporting.

“The fact that SASB and IIRC have joined forces to form ‘The Value Reporting Foundation’ makes these two organisations stand out from the rest. The rush to reach an agreement is partly due to the pressure that the advances in the EU Taxonomy is putting on the definition of a standard. The IIRC-SASB alliance makes a lot of sense, as they are largely complementary. IIRC provides the global framework and SASB the standards from a sectoral perspective,” explains Joaquín Garralda, president of Spainsif.

Alberto Castilla, partner in charge of the Sustainability area at EY and responsible for the firm’s annual report on the non-financial information statements (EINFs) of the Ibex 35 companies, says that “it is difficult to criticise this merger, which everyone finds all right, although not everyone agrees on who should lead the unification of standards”. Some traders and sector experts poke fun at the fact that there is such a large number of frameworks, standards and regulations affecting non-financial information at a global level by saying that they no longer form a reporting ecosystem, but a reporting “ego-system”. “The worst thing is that all these brands are good at management and reporting. And complementary. But they have ended up making things difficult for companies and, above all, for investors who are the ones who ultimately manage a large part of business financing,” argues Tomás Tomas Conde, ESG senior advisor at AERI and LLYC and IIRC ambassador.

According to the aforementioned EY report, 90% of Ibex 35 companies use more than two standards to make their non-financial annual reports, to which they have been obliged by law since 2019. “When it comes to this use of multiple standards, Spain is no different from most European countries,” explains Castilla, who thinks that “from a practical point of view, several standards can be used. Going further with this idea, Julián Romero, president of the Spanish Observatory for Sustainable Financing (OFISO), which counts among its patrons companies at the forefront of non-financial and integrated reporting such as Iberdrola, Repsol or BBVA, considers that the GRI standard, “which originates in the old CSR reports, is the most widely used, although the SASB standard is more financially focussed. There is a lot of pressure to have a world standard, and several standards can coexist, because, to give just an example, an investor may not have the same interest in the social impact of a project for an indigenous community in Peru as in the financial risk it involves.”

“It is likely that Spanish companies (like many European ones, among which GRI is the de facto standard) will gradually abandon GRI – to the extent that the Big4 go along with this change – even if they maintain the SDG scheme, because of its ease of communication. This trend can be seen in the behaviour of some companies that dare to use the Integrated Report -IR- scheme, such as Repsol, and of others which go further, such as Acciona, and in addition to using the integrated report scheme, they include the EU taxonomy in their annual reports”, says Spainsif’s president.

But, in reality, the evolution of non-financial reporting in Spanish companies will also depend to a large extent on what investors demand, and the most important one has already made a statement: Larry Fink, CEO of Blackrock, the largest asset manager in the world – with 8 times Spain’s GDP in assets under management – made its position clear when he addressed a letter to the CEOs of the world’s largest companies recommending the use of SASB and TCFD. In fact, although some experts are already demanding of Blackrock the same transparency and use of ESG standards it demands of the companies it invests in, the world’s leading asset manager has warned 240 companies that it will oppose and vote against their strategic plans in 2021 if they don’t change their sustainability policies. “And it will do so.” says Tomás Tomas Conde, ESG senior advisor at AERI and LLYC and IIRC ambassador. “Given that it is one of the major investors in the IBEX 35 companies, nobody is going to argue with that. Companies will use both standards and everybody happy”, he adds.

“I foresee growing support for SASB, which is becoming more and more popular with the IBEX 35 companies, especially with those with a greater presence in the United States, where Blackrock invests the most, and also for GRI, popular with large listed companies and the most widely used in the world,” says Castilla. Nevertheless, the partner in charge of the Sustainability area at EY points out that “the transition from one standard to another is no minor issue, but a complex process which affects several companies’ areas and which requires identifying indicators, people and a lot of organization”.