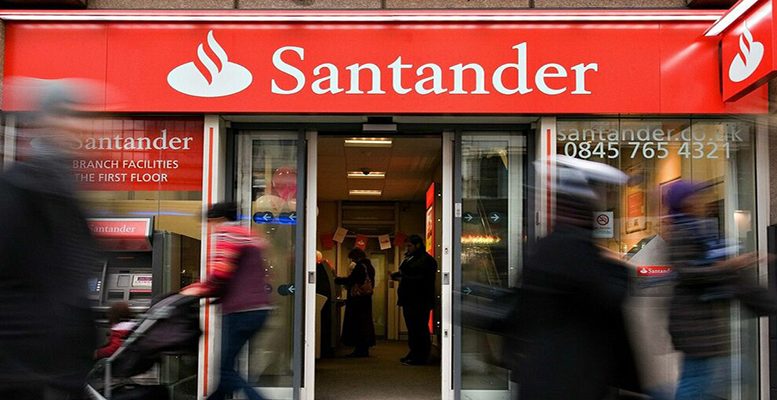 The Bank of England announced last week its decision to remove the veto it had imposed on the country’s main entities’ distribution of dividends, including Santander UK.

According to the central bank, the lenders will be able to resume payments once their adequate capitalisation has been verified. The Bank of England urges prudence regarding the return of dividends and will maintain some requirements. These include not exceeding 25% of the profits of the last eight quarters, or 0.2% of their risk-weighted assets.

Meanwhile, in continental Europe, the ECB is in favour of extending to 2021 the recommendation to banks not to pay dividends as a response to the pandemic crisis. However, the central bank is studying the possibility of allowing the return of dividends – both in payment and repurchase of shares – for those entities that show sufficient capital to absorb credit losses. Everything points to the ECB lifting its veto on dividends tomorrow.

The amounts that will be allowed are expected to be somewhat stricter than those set by the UK last week. It is expected the ECB will allow banks to distribute 10%-20% of profits (as opposed to 25% allowed by the BoE and the Prudential Regulation Authority (PRA) in the case of British banks.)

Elsewhere, the Brexit negotiations, which also fully affect Santander’s UK division, have entered a so-called contingency phase that will enable, based on provisional measures and/or the extension of current regulation, economic activity not to be blocked. The markets have received this extension with optimism and Banco Santander is at the head of the Ibex-35’s advances with a rebound of over 2% in its share price.

Santander UK obtained around 10% of its net margin and net profit in the country.