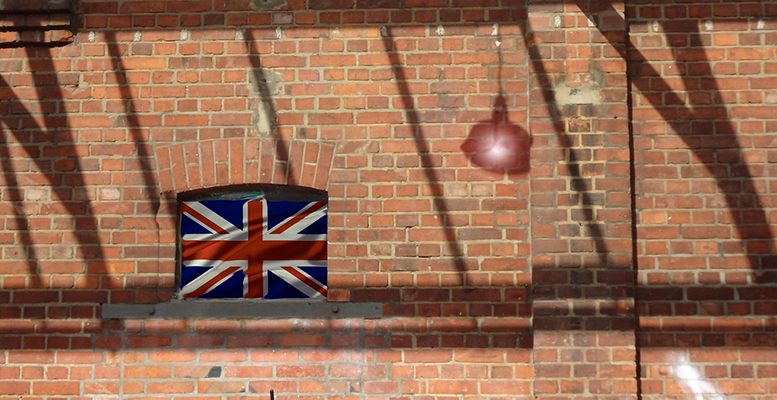 Intermoney | The week that begins will be shorter than usual to be marked by the Christmas holidays. Thus, European stock markets will open only on Monday 23, Tuesday 24 half session and Friday December 27, while Wall Street stock markets will open on Monday 23, Tuesday 24 (half session), Thursday 26 and Friday, December 27. We believe this week could be quite positive for Western markets, as the picture has been clarified enough in the two sources of uncertainty that have been determining in the evolution of the markets, i) the commercial conflict, and ii) Brexit.

The deal reached between the US and China, even being only an initial phase, has been a relief for investors, and we believe that, as China President Xi Jinping said last Friday, it is beneficial for both parties. Although the agreement has not yet been signed, President Trump also said last Friday that he had a “very good” conversation with President Xi on the matter, and preparations are under way to be signed shortly. In addition, the agreement reached sets the stage for both countries to agree on more difficult or “thorny” issues later.

As for the Brexit, the approval last Friday by the British Parliament of the agreement reached between the prime minister, Boris Johnson, and the European Commission (EC) in practice assumes that Brexit it will be carried out in an agreed manner, almost completely discarding an exit without agreement that we believe did not benefit any of the parties involved. The most delicate thing will be to determine the relationship that will exist between both parties after departure, something that we believe could impact the European stock exchanges in the future.

Although some of the US stock indexes are at annual highs (S&P 500, Nasdaq Composite) and some European indexes are at multi-year highs, we believe that the stock market boom could continue for the remainder of the year, and even extend for a good part of 1Q2020, although we do not rule out that at some point a phase of consolidation of them is carried out.

The good prospects are based on the support of the central banks that, although they have not made changes in their monetary policies in the meetings held in recent weeks, they have opted to carry out the necessary measures so that the economies Westerners maintain their growth (in the case of the US) or reactivate (in the case of Europe).