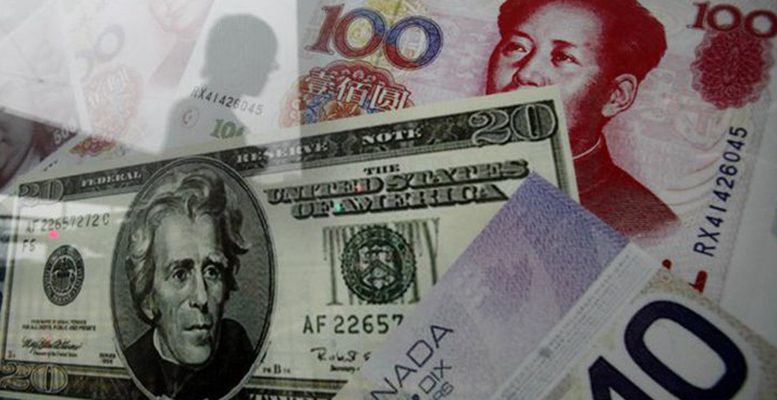 As Peter Kinsella, UBP’s global FX strategist highlights, the US dollar bull market has likely run its course as we enter 2020. Indeed, since 1995, long-cycle inflections in the US dollar exchange range have coincided with long-cycle under/outperformance of US equities relative to non-US equities.

Indeed, with the UK general election scheduled for December 12th set to bring clarity to the Brexit process, investors may see this US dollar weakening story play out in real time in the months ahead.

After years of painful political deadlock, hope is growing that a clear majority can be found to break the parliamentary deadlock that has dominated the Brexit debate since 2016. Indeed, if Boris Johnson wins the election, this should unleash an array of targeted fiscal measures in support of the UK economy. In this scenario, we expect a further strengthening in the British pound and a continued rally in domestically-oriented UK equities including the property sector which has lagged since the 2016 referendum.

Should fiscal momentum build in continental Europe in 2020, investors could similarly benefit from a small-cap, domestic focus against a backdrop of a strengthening Euro.