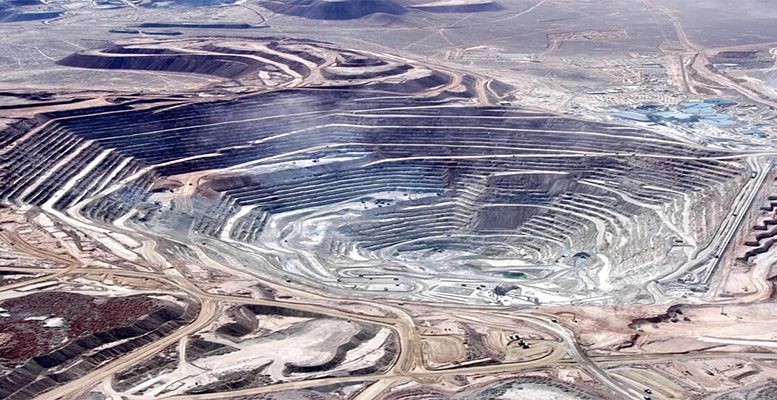 The National Copper Corporation of Chile (Codelco), the main global supplier of copper, has chosen Abengoa to develop the electromechanical installation of the El Teniente mine, the biggest underground copper mine in the world.

The Spanish engineering and renewable energies group will be responsible for developing the project, located in the sixth region of Chile, in the centre of the country, to the east of the city of Rancagua and southeast of Santiago.

The project consists of the civil engingeering, structural, mechanical and electrical work for the assembly of the main ventilation fan in the mine (called V55), as well as the systems of implentation and control related to the installation of the fan.

In detail, the project envisages the assembly of five ventilation doors corresponding to the fan and the accesses to the replacement; the dismounting of the main exisiting ventilation fan (V-51) and the subsequent assembly of the new one.

In addition, there will be the plumbing work and channelling, as well as the extension and connecting up of cables; the assembly and connection of planks and transformers; and the installation of security disconnectors, lighting equipment and equipment linked to the doors and the main ventilation fan. According to Bankinter’s analysts this is good news for Abengoa, although the amount of the contract is unknown.

It fits in with the company’s new strategy of focusing on its engineering business, carrying out projects for third parties in the areas of renewables, infrastructure etc. Abengoa is also strengthening its presence in Chile, where it has been operating for over 30 years.

That said, and despite this operation, Abengoa’s problems are not over yet. The company has carried out a first restructuring process, the banks have assumed their losses and capitalised their debt. But the debt is still relatively high, it has no capital and profitability is low.

As a matter of fact, Abengoa has just updated its business projections and estimates it will generate income of just about 2.5 billion euros in 2020. Although the Andalucia-based firm predicts that its business will improve over the coming years, this figure is similar or even a little lower than the one estimated for this year.