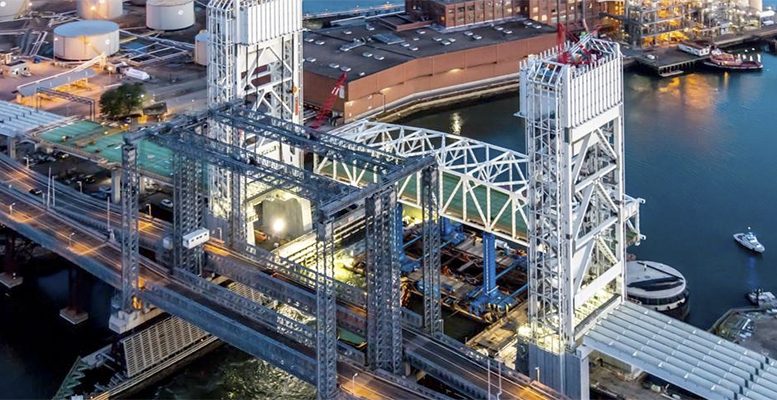 ACS, OHLA to receive compensation for US inflation

The Spanish constructor has won the tender for a contract the construction of tunnels and bridges on a 15km stretch of the 1-64 highway between Hampton and Norfolk in the state of Virginia. Among other things, ACS will add four additional lanes to the highway through new tunnels. It is the largest infrastructure project Virginia’s history.

Bankinter’s analysts note that the north American market as become an area of major significance for the company, already accounting for the major part of its income (45.1% of the total in Q318). Last year the group secured significant projects like the automatic train at Los Angeles airport (1.57 billion euros) and hydraulic infrastructure works in Canada (1 billion euros).

The strong presence of ACS in the country allows to present itself as a preferred contactor in the infrastructure plan which seeks over the next few years to renovate the country’s deficient network of roads, railways, ports and airports. In fact, in his recent State of the Union address, Donald Trump reiterated that the development of the country´s infrastructure remains one of his priorities.

The Spanish company secured this “megaproject” through a consortium in which it participates through its US subsidiaries Dragados USA and Flatiron (Hochtief) and which is completed by the French company Vinci Grands Projects.