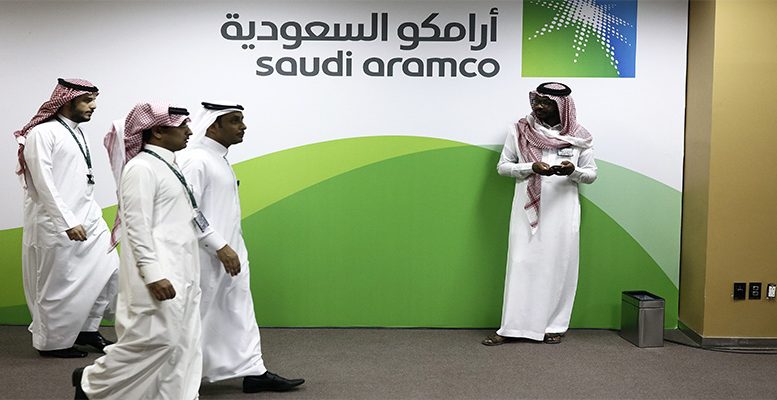 Saudi Arabian Oil Co. is ready for its initial public offering in the second half of 2018. Bloomberg published on Friday selected data from what it reported to be the company’s 1H17 IFRS financial statement. However, Saudi Aramco said in a statement these were “inaccurate”. If the reported data is accurate, BoAML’s experts make the following observations based on already published fiscal data.

On the one hand, Saudi Aramco, as an ultra-low cost hydrocarbon producer with negligible net leverage, is a cornerstone of sovereign creditworthiness. On the other hand, the stepped-up pro-cyclicality of the fiscal regime increases incentives for higher oil prices as they would further improve fiscal balances. Analysts at BoAML explain:

If accurate, the data would enhance our understanding of the linkages between Saudi Aramco and the sovereign fiscal accounts, but the fiscal regime described in the Bloomberg article also elicits unanswered questions.

The change in the royalty regime makes the fiscal accounts more geared to higher oil prices and would help explain the better-than-expected performance in oil revenues last year. Bloomberg reports that the royalty regime was changed to a sliding one from January 2017. The marginal royalty rate now increases as oil prices rise above US$70/bbl or US$100/bbl, and its scope is broadened to capture oil and condensate production, from crude oil and refined products exports previously. Saudi authorities disclosed that the tax rate on Saudi Aramco was lowered to 50%, from 85%, as of January 2017. However, they have not disclosed the somewhat compensatory royalty regime change described in the Bloomberg report.

Higher oil prices and the royalty regime change, if accurate,  would support a further narrowing of the fiscal deficit and borrowing requirements,says BoAML.

We estimate the central government will earn an annual additional royalty fee of US$1.9bn (0.3% of GDP) for every US$1/bbl of oil prices above US$70/bbl, based on the royalty regime described in the Bloomberg article.

We estimate the Bloomberg-reported broadening of the royalty base brought an additional US$4.5bn (annualizing 1.4% of GDP) to the budget in 1H17. This helps explain the higher fiscal transfer ratio from Aramco over 2017, despite a cut in oil exports from 3Q17 as per JODI data.

Bloomberg reported that the Saudi government appears to owe Saudi Aramco US$21.4bn (3.1% of GDP) for services Aramco provides to the kingdom and state-owned companies (for which Saudi Aramco was in settlement talks with the government, as of 1H17). This accurate, this figure would be in line with the research house’s US$22bn cost estimate for a one-off adjustment of domestic energy prices to international reference levels (at cUS$55/bbl).

The settlement may thus be in regards to the forthcoming restructuring of domestic energy subsidies, which move the cost to the sovereign balance sheet and away from Aramco’s. While the net fiscal impact is lower, this may be a recurrent cost.

The case of the missing dividend

There is a discrepancy between the government fiscal intake implied by the information in the Bloomberg article and reported fiscal oil revenues, which may suggest off-balance sheet spending or transfers to the Public Investment Fund (PIF).