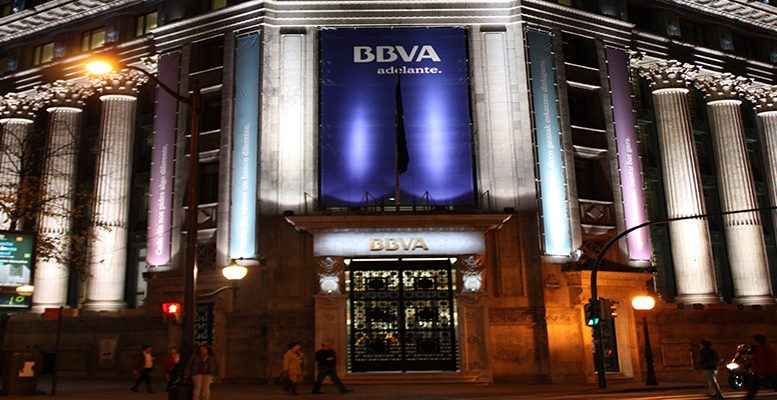 BBVA has confirmed the sale of its portfolio of property assets, held by its subsidiary Anida and valued at 13 billion euros, to Cerberus. Some 78,000 properties are included in the sale agreement. The company will transfer the above-mentioned portfolio, assets and employees necessary to manage it all to a new firm in which Cerberus will own 80% and BBVA 20%.

The business consists of: 1) foreclosed-upon real estate assets (REOs), with a gross book value of approximately 13 billion euros, taking as a starting point the situation of the REOs at June 26, 2017; and 2) the assets and employees to required to manage the business independently.

So far, the price of the operation has not been revealed but there is speculation over the possibility of BBVA maintaining around 25/30%, so the revenues from the transaction would be 4 billion euros.

In any event, Link Securities flags that the final price will be determined by the volume of REOs which are actually included in the deal:

These may vary because of, amongst other things, sales made since the reference date of June 26 2017 until the date the deal is closed, expected in H2 2018, and the compliance with the conditions which are usual in these type of operations.

According to Renta4, BBVA will cut its gross property exposure by 70% with this transaction. It currently stands at 17.8 billion euros.

In Bankinter’s view, the sale of unproductive assets will also allow the bank to reduce its capital consumption and improve the quality of its balance sheet. Furthermore, the disposal will lessen the negative contribution from BBVA’s property business (-281 million euros in the nine months to September 2017). The analysts add:

In this type of operation, it’s normal for the seller to maintain a stake in the capital of the transferred company which is not a majority one. In this way, it avoids having to consolidate all of it in its balance sheet. There is speculation that BBVA might hold on to 25/30%, so the revenues from the transaction would be 4 billion euros.

The deal is expected to be closed in the second half of 2018.

El Confidencial explains that this is the second biggest property deal in Spain’s history, after Banco Santander sold 51% of its portfolio of 30 billion euros worth of toxic assets inherited from Banco Popular to Blackstone in July. Furthermore, BBVA has managed to get one step ahead of the sector, which is focused on speeding up the dismantling of its property business.

In fact, Italian Unicredit also reached an agreement yesterday, with Cerberus as well in order to sell its unproductive assets at a value of €715 M€. Unicredit still has about €51.300 M of toxic assets, basically non-performing loans, which mean near 14.5% of Risk-weighted asset (RWA).