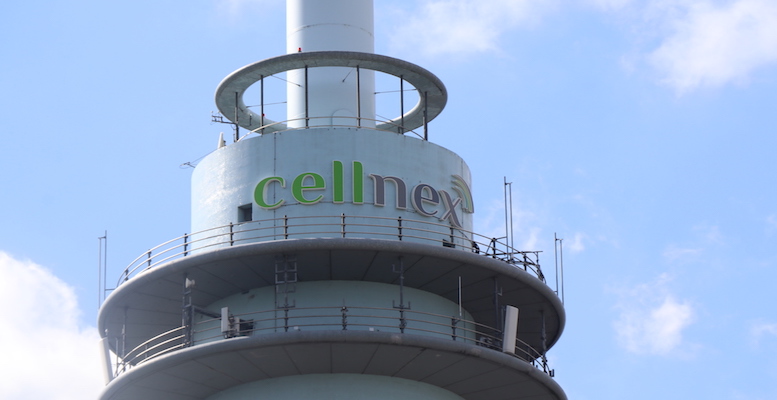 The rumour has been confirmed. Cellnex has announced a 4 billion euros capital increase, equivalent to 18.5% of its current market cap. The operation will put 101.4 million new shares into circulation, which represents 26.3% of the current shares at an issue price of 39.45 euros. This is a 25% discount to the price prior to the subscription right. To acquire 5 new shares, 19 preemptive rights will be required. It is expected that the core shareholders and senior management will commit to buying 19% of the new shares.

Experts at Renta4 consider that this is a favourable transaction, as it is expected to continue generating value for the shareholder in the medium term, once the destination of the funds is confirmed:

“Not all the core shareholders have committed to participating in the capital increase. However, we do not believe they will have any problems in carrying it out, given the notable appetite for value seen in the previous capital increases.”

The purpose of the capital hike is to finance the group’s expansion via acquisitions. According to the company’s press release, it is looking at assets worth up to 11 billion euros to invest in within the next 18 months. In particular, the company is analysing market opportunities, including some transformational ones. (Transactions involving a combination of assets or other business opportunities with large mobile network operators which involve over 15,000 sites in a single operation. And one it which it could acquire these infrastructures in exchange for cash and/or the issue of new shares (payment in kind).

According to analysts at Bankinter’s estimates:

If the company does invest some 11 billion euros over the next 18 months, under conditions similar to those of previous operations, its valuation could reach levels of over 70 euros/share by December 2021.

In the press release, Cellnex also reported that it had invested more than €14 billion since its IPO in 2015. Whatsmore, a few days earlier, the CEO, Tobias Martinez, said the group is looking for new growth opportunities, while committed to consolidating in the eight markets where it has a presence as well as in Western European countries.

For Santander Corporate & Investment, Cellnex’s capital increase is “consistent with the priority given to growth,” which maintains its credit profile:

“Although no transaction was announced, we believe that Cellnex could acquire a significant part of CK Hutchison’s European mobile tower business (instead of a minority stake in it). “

The subscription period for new shares will begin next Monday and will extend over the next 15 calendar days.