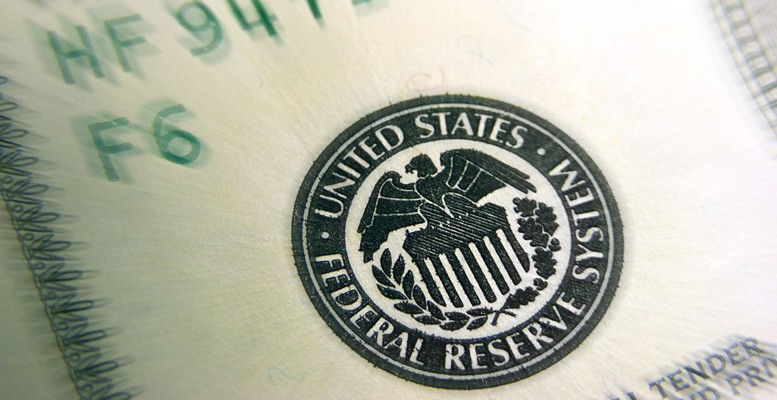 After the meeting of central bankers at the Jackson Hole symposium, doubts about a possible rate hike in September still remain. It can be concluded from the statements made by the Fed’s members that the FOMC expects to start the rate hikes this year.

The vice president of the Federal Reserve, Stanley Fisher, said it is too early to determine whether the turmoil in the financial markets makes an increase in US rates more or less necessary.

Fisher stated that the change in circumstances, which began with the devaluation of the yuan, is relatively new and that the Fed is still monitoring how it develops. So he did not want to decide ahead of time if a hike is more or less necessary

Fisher noted that there had been good reasons for a rate hike in September, but there had been no conclusion. He said there are still two weeks to make a decision and we will have to wait and see the upcoming data. Furthermore, Fisher said the direct impact of a Chinese economic slowdown on the US is relatively small, but the concern is whether the impact of China on the region can affect the US.

Regarding inflation, he indicated that his confidence in inflation returning to the Fed’s target level (2%) is relatively high, since factors such as low oil prices are temporary.

He also pointed out that the downward pressure on prices comes from the appreciation of the dollar, as well as the fact that the spare capacity in the labour market is disappearing.  But he said he sees “little evidence” of a risk increase due to maintaining rates at zero, while noting that he does not want to wait long to raise them. Fisher added that the rate hike process will be slow and not drastic.