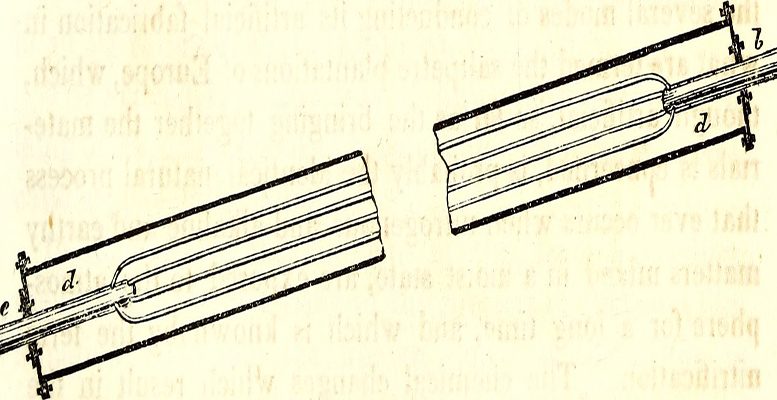 DWS | An analysis of the correlation between the shares of Eurozone banks and the IRRs of German bunds shows the extent to which the banks depend on long term interest rates. The reasons for this behaviour are revealing.

It is not a good moment to be an analyst of the banks. Banks have become enormous and complicated institutions which, for the most part, count on a global presence and very diverse models and business areas. In addition, their margins, already narrow, are being pressured by a changing regulatory environment and young fintech companies. It is not an easy situation. And even less if one does not only analyse the banking sector but also invests in it: in the middle of August, the sector sank to its lowest valuation in European markets since 1989.

What can those who still want to invest in banks, perhaps for cyclical reasons, do? In the end, in addition to low long term prices, a price to book ratio of only 0.6 is tempting, if we trust the published book figures. At first sight, the key to sorting out the complexity of the sector could lie in a surprising correlation. The behaviour of the banking sector in relation to the general market shows a surprising parallel with the evolution of 10 year German sovereign bonds (bunds). The correlation coefficient, calculated from the weekly returns over the last 11 years, is 0.91.

This synchronicity probably results from a combination of two factors. On the one hand, long term interest rates are considered an indicator of investor opinion about economic perspectives. Banking is a very cyclical sector and, therefore, predestined to benefit from an improvement in economic sentiment. Secondly there are the financial margins, which continue to weigh more heavily with European banks than their US counterparts, where corporate loans have lost their importance.

As the short part of the interest rate curve, and above all the interest rate of reference for the ECB for financial operations depend largely on the level of interest rates in the long part of the curve. Does knowing this correlation make investing in banks easier? Unfortunately, only retrospectively. To anticipate, you need to have a formed opinion on the evolution of 10 year interest rates. So anyone who believes that interest rates will remain at low levels will have to seek returns elsewhere.