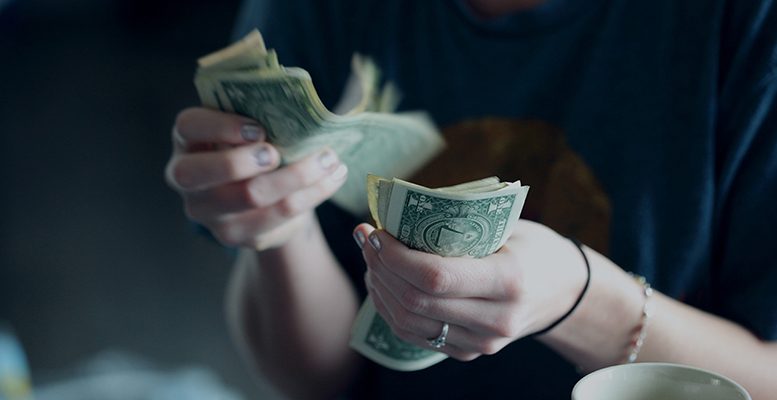 Jose Ramón Díez Guijarro (Bankia Estudios) | In the years prior to Trump´s arrival in the White House, exchange rates had lost their importance in central bank strategy, especially in large economies like the Eurozone and US.

With ever more currencies floating freely, following the currency crises of the last decade of the last century which showed the failure of experiments which established artificial links to strong currencies (fluctuation bands or currency boards), the message was that the best exchange mechanism was the free flotation of currencies; above all, because the interventions (verbal or direct in the market) had little chance of success, taking into account the tremendous volumes exchanged in the markets every day (something over 5 Tn$ according to BIS 2016 data). This has been shown for the umpteenth in the last two years in Turkey and Argentina: when a currency loses credibility it is very difficult for it to recover without clear signs of change in economic policy to secure the lost macroeconomic stability. Anything else wastes time and/or the country´s foreign currency reserves.

In addition, the free flotation should avoid the temptation to use exchange rates to recover competitivity at the cost of a neighbour (currency wars) and, above all, encourage the coordination of monetary policy, desirable at all times but, especially valuable when the economic cycle changes. Without this coordination in 2008 and 2009, encouraged by the G20, the cost of the crisis would have been much greater.

However, there is the sensation that something has been changing since Trump came to power. For an administration that wants to correct trade imbalances through tariff wars, it would be surprising if it did not try to use exchange rates to cauterise the external imbalance. In this sense, Trump´s tweet after Draghi´s intervention in Sintra, accusing him of manipulating the euro dollar exchange rate against US interests, was very significant. In addition, a few days ago the American President intensified the pressure, warning that the US should counteract the “currency manipulation game” being carried out by China and the EU. As the Financial Times recently pointed out, the opening of a sanctions mechanism would require the intervention of the Treasury, through a report on the manipulation of the currency of countries with which the US has a large trade deficit. This is not easy to demonstrate for currencies which float freely like the Euro, but more difficult things have been seen. However, in the short term Trump´s pressure will be focused on the Federal Reserve, since interest rate differentials, and especially expectations of their evolution, are a fundamental factor in the behaviour of currencies.

All of this strikes in a bad moment for the European export sector and, therefore, for its industry. It is true that industrial production in the Eurozone grew 0.9% in May, more than compensating for the fall in April (0.4%), But the picture for the last 12 months remains negative for the region (-0.5%) and especially for Germany (-4.2%), compared to a more positive evolution in France and Spain. Therefore interest rates are becoming a more sensitive variable for the north of Europe, when only a couple of years ago it was argued that the exports of countries like Germany were competitive even with a euro/dollar exchange rate around 1.4. More evidence of the speed with which competitive advantage can disappear in a scenario as challenging as now.

In this context, with the Federal Reserve meeting on 31 July, in which interest rates will almost certainly be cut 25 base points, the question is: can a movement be anticipated in the ECB meeting on Thursday 25th? The debate is still open, and there is still no consensus on a decision of this scale, but the exchange rate factor is going to be fundamental. The risk of the Euro appreciating against the dollar, resulting from the narrowing in the interest rate differential, in a month like August with little market volume, could be decisive in the decision. The conclusion is that the exchange rate matters on both sides of the Atlantic and that, for central banks, it will be an important variable when taking decisions. What is worrying is that the coordination of monetary policy is becoming a secondary objective and this supposes another risk in the international scene. Above all, for the weakest link in the chain; in other words, for a central bank with a lesser degree of freedom. So the ECB will have no other option than to wisely manage the limited ammunition left in its arsenal.