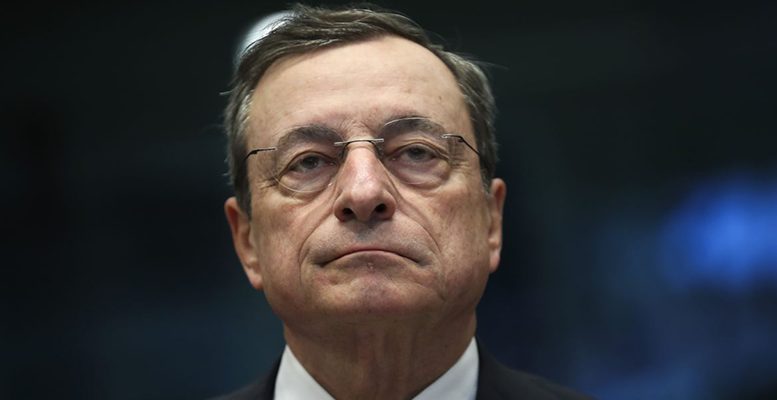 Caixabank Research | After a September full of announcements, the next ECB meeting (24 October) will be transitional, in one sense at least: 31 October will see the end of Mario Draghi´s mandate, the most charismatic president in the institution´s history.

The Legacy: a central bank on the frontier of technology

Draghi´s legacy is probably best summed up by his most famous phrase: whatever it takes. Three words with which Draghi, barely 9 months into the job, ended the fear in 2012 of a break up of the Eurozone with the promise to direct an ECB willing to do whatever was necessary to guarantee the euro. With a history of less than 15 years, and with the demands of the most intense recession in recent years, under Draghi´s mandate the ECB set itself up as the bulwark to stabilise the European economy and revolutionised the eurozone´s monetary policy with the adoption of tools at the technological frontier of central banking: asset purchases, negative interest rates, intensive use of communication, injections of liquidity etc.

This revolution is reflected in the ECB´s balance sheet, whose size has more than doubled since 2011 (+150%). Not only this, but also its composition is very revealing: the purchase of assets and long term loans have gone from practically non-existent in the pre-crisis period to represent 70% of the ECB´s balance sheet now, a reflection of the intensive use of con-conventional monetary policy tools.

All this has resulted in an amply accommodative monetary policy which, according to some estimates, would be equivalent to reducing the ECB´s main interest rate to around -7%. In addition, if before the financial crisis monetary policy was adapted more to the needs of the core countries than the periphery, between 2009 and 2015 the ECB found a medium point between both regions. And, since then, monetary policy has left behind traditional prescriptions and has settled into a territory ever more accommodative, possibly because these prescriptions are based on the functioning of the economy in normal times and do not pick up on the concerns that currently generate uncertainty (geopolitics, but also around the fragility of inflation or the real degree of the underuse of productive resources). In fact, among Draghi´s achievements stands out his capacity for securing consensus in the implementation of this monetary policy despite the heterogeneity of the eurozone economies.