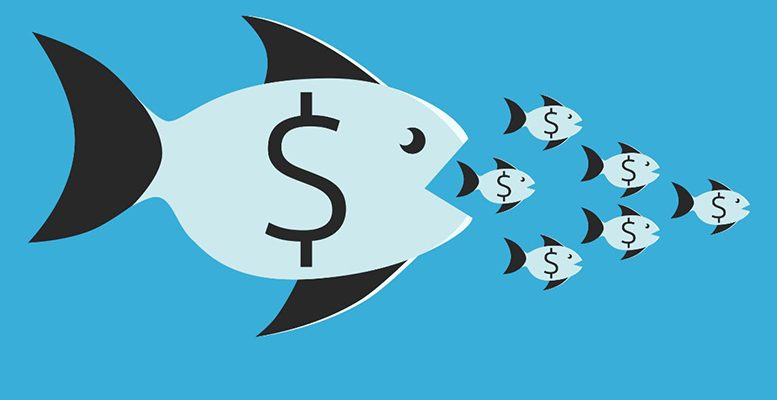 While companies often tout value creation as a result of M&A, many end up destroying value

This increase in purely domestic transactional activity contrasts with the generalised fall, in terms of both volume and value, in the total of M&A operations as a whole in the first half of 2019. The 575 operations valued at 29.071 Bn$ completed in the first half of 2019 contrast with the 645 transactions valued at 80.498 Bn$ in the same period of 2018.

As Enrique Carretero and Javier Menor, M&A partners at Baker McKenzie, “despite the fall in volume and value – compared with the first half of 2018 – and the relatively high asset valuations, we are optimistic about the second half of 2019 given the active role which private equity funds have acquired in closing corporate transactions. We are seeing interest in acquiring holdings in attractive companies and there is still an appetite for quality assets in the market, which combined with the low cost of debt makes us expect an improvement in transactional activity, as well as a greater sophistication in the operations”.

The most important M&A operation announced in our country in the first half of the year was the acquisition – by the Carlyle Group – of between 30 and 40% of CEPSA from Mubadala, Abu Dhabi´s sovereign investment fund, following the cancellation of the energy company´s plans to return to the market. The most active sectors in corporate transactions, in terms of value, the energy sector, with operations of 4.243 Bn$, the media and communications sector, the entertainment industry – which originated operations worth 3.121 Bn$ in our country – and, lastly, the retail trade sector, which generated corporate transactions in Spain worth 1.998 Bn$ in the first half of the year.

Apart from the already mentioned operation of CEPSA and Carlyle, the most important operations in Spain were the acquisition of Areas by PAI Partners, the takeover of Parques Reunidos launched by EQT through the company Piolin BidC0, the merger of Mediaset Italia with its Spanish subsidiary and the sale of 85% of the Autopista del Sol by Ferrovial and Unicaja to the French fund Meridiam. On the other hand, three of the main M&A operations realised by Spanish companies abroad were centred on Cellnex Telecom. The company embarked on a series of corporate operations in France, Switzerland and Italy in the first half of 2019 to strengthen its position in the European infrastructure and telecommunications market.