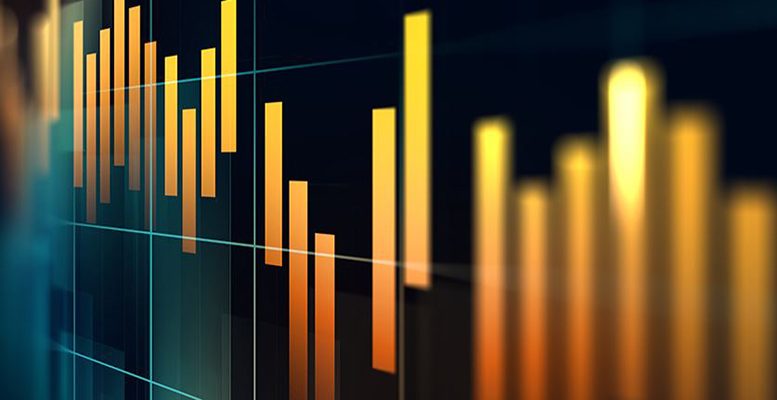 Santander Corporate & Investment | The global scenario has not been especially positive for the flow of funds in assets which traditionally imply greater risk, like equities and raw materials. The investment in fixed income has received the majority of new investment in the last six years. Nevertheless, the global high yield category (the kind of asset most like equities) has differed from this trend in the last three years, with hardly any new investment, reflecting the situation with equities.

The strong aversion to risk explains why, despite the very low interest rate environment, investors prefer to preserve capital (even with a certain cost, as shown by negative interest rates, with returns on 10 year bunds at lows of 0.6% at the moment, close to their historic lows of a month ago).

It is worth pointing out that, in the last 18 months, flows in equities have been very volatile and responded to many top down factors which have affected different geographical areas in different ways. Those which have most benefited from the entry of capital into equities have been emerging markets, as investors have seen improvements in their fundamentals in terms of margins. At the same time, weaker economic growth in the US has led the Federal Reserve to adopt a more dovish monetary policy, which traditionally has favoured emerging markets. This means a change in relation to the period 2013-16, when the sharp fall in the price of raw materials, combined with a more hawkish Fed, led to sharp capital flight from emerging markets.

Among developed markets, European equities have been unable to capture stable entries of capital in recent years. Japanese markets have benefited from the purchases by Bank of Japan (without this there would have been capital flight since 2016), while US equities have benefited from their status as the market of refuge, combined with favourable corporate results and an accommodating central bank.

Traditionally European equities have been seen as an investment of greater risk than other developed markets because of the greater weight of emerging markets in the profits of European companies and the greater contribution of the financial sector to profits. In recent years, mainly following the Brexit referendum in the middle of 2016, investors have been particularly worried by the impact of politics on performance in Europe. The election of Macron as French president in 2017 gave some relief and favoured the entry of capital into European equities – a tendency which has not been able to maintain itself because political tensions have continued to grow and the Brexit negotiations continue without calendar or agenda. In conclusion, flows into European equities have been negative very month since February 2018 and the current position is as negative as 2016 (when the Brexit referendum was held). The current position in Europe is therefore as light as it has been in the last four years. Historically, flows into European equities have begun to change when the relative performance of US and European fixed income has stabilised. However, European markets continue to perform worse than US markets and the stabilisation of relative performance still seems difficult to achieve.

Among European equity markets, the outflow of capital from Southern European markets has been more significant than those suffered by markets in the North, given that, traditionally, risk aversion has worked against markets like Spain and Italy. The exception has been Germany, which, in our opinion, has suffered outflows generated by the complicated situation in the industrial section and the impact of uncertainty in global trade. Therefore, given the worse position of Southern European markets, we expect them to benefit from a renewed inflow of capital in European markets if there is an improvement in the global situation and, as a consequence, an increase in risk tolerance among global investors.