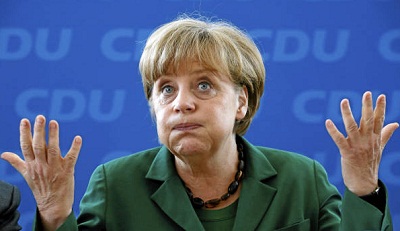 Julia Pastor, in Madrid | In a note to investors, Afi’s analysts affirmed on Thursday that German CDS or swap contracts for bond buyers to protect themselves against losses have been under pressure in the last weeks, consequently increasing by 20%, the most among the euro zone’s countries.

“It means a change of credit risk perception about Germany, which could be anticipating, as it happened in July and August of 2011, a major credit risk transfer within the European Monetary Union,” comment the experts.

Back then, it was due to the reactivation of the European Centr

al Bank’s debt purchasing programme for Spain and Italy. Now, just weeks away from Greek elections, and with Italy and Spain suffering a real storm, the credit risk transfer could come from the speeding up of the Eurobonds, the rewriting of the European Stability Mechanisms’ regulations (in order to enter into banks capital directly when it may be needed), or from new ECB’s buying of Spanish and Italian debt in the secondary market.