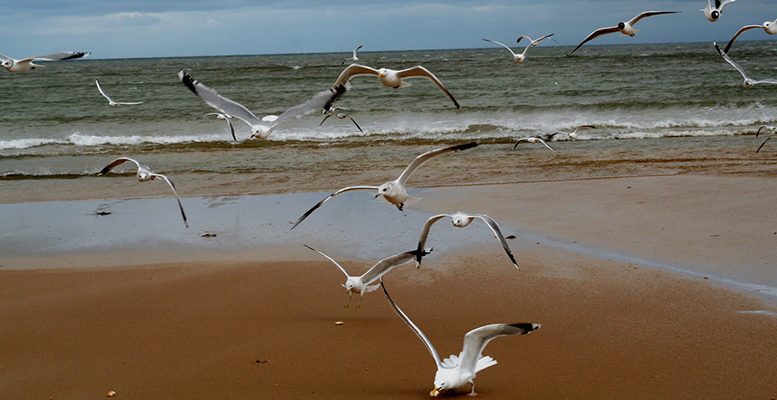 Chris Iggo (AXA IM) | President Trump appears to want much lower rates and a weaker dollar. Those views are political. If we were to get them, then US inflation risk premiums could rise. However, there are good reasons why the dollar is strong. Intervention in the currency markets has historically had mixed results and may be ill-advised considering the US economy is doing quite well. A race to the bottom currency war may disrupt financial markets, backfire on risk premiums and create even more uncertainty for business and consumers.  Moreover, intervention is not guaranteed to work. It often means losses for Treasuries and central banks.

Realised volatility in rates, foreign exchange, credit, and equity markets continues to be at the low end of historical ranges. The pattern in recent years has been for any spikes in volatility to be short-lived. The constant presence of the “central bank put” has always dragged volatility back down whenever there has been an increase and, as such, has fostered a buy-on-dip mentality amongst investors.

This has been a key contributor to performance when deriving alpha from taking directional positions on and within markets has been difficult. The belief amongst many investors is that monetary policy and the willingness of authorities to cut interest rates and supply liquidity will continue to trump (pardon the pun) any concerns about such eco-political topics as Brexit, the US-China trade spat, and the sustainability of Italian debt ratings. The memories and policy-ramifications of the 2008-2009 period are strong enough still to influence the mass behavioural characteristics of the financial markets. Policy makers don’t want another great financial crisis, investors know that. Together with the fact that there is a lot of cash sitting on the side-lines suggests something seriously bad would have to happen if markets are to move sustainably lower.

Sensible economic and monetary policies don’t necessarily go hand in hand with populism (see the recent sacking of the Turkish central bank head). In a world of more extreme policy agendas, a resort to manipulating currencies could be seen. No-one wants a strong currency now and the costs of devaluation are not really recognised in a low inflationary world. But attempting to override markets in setting the international price of currency is a difficult policy, especially if done unilaterally.

There is little chance of a G7 co-ordinated policy of currency intervention currently so if the US were to act alone it would surely backfire and create a risk premium in US dollar assets that could persist for a long-time. I think it is unlikely that we will see such a policy action, but in these times, one never knows. Exchange rates are difficult to predict at the best of times. Where there is political uncertainty it is even more difficult. That is why a policy of hedging exchange rate risk remains the most sensible one for international bond portfolios.

Photo by foxypar4 on Foter.com / CC BY