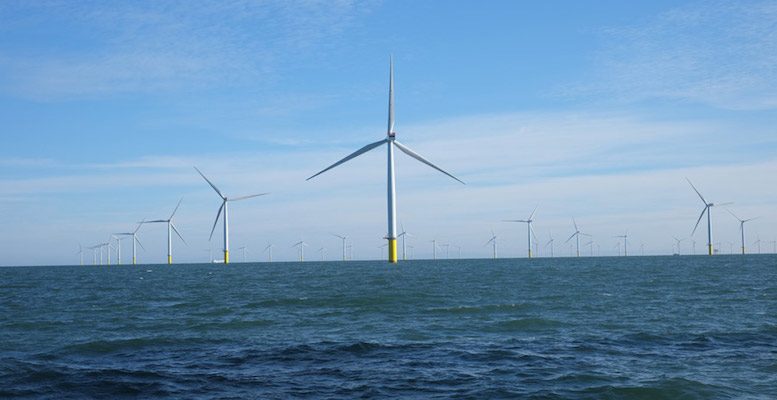 Iberdrola plans to participate in the renewable energy auction the United Kingdom is preparing for next year. The Spanish power company will submit its East Anglia offshore wind project in the upcoming auction call to try to win one of the contracts for differences (CfD). The project will require an investment of close to 7.6 billion euros.

Under the terms of a CfD deal, the projects that win the tender will be guaranteed a minimum price at which they can sell the electricity.  Renewable energy producers bid for these CfDs in a public auction.

Iberdrola’s project in East Anglia (EA) consists of three wind farms located off the north east coast of England, which have a capacity to generate a total of 3.1 gigawatts of electricity. This would make it one of the biggest offshore wind farm projects in the world. East Anglia One North, East Anglia Two and East Anglia Three will be developed simultaneously through a continuous installation programme, to take advantage of all the economies of scale. East Anglia Three is an offshore wind farm with 1.400 MW of power, which has already obtained the relevant construction permit. The other two wind farms, with a combined capacity of a further 1.700 MW, have already submitted all the documentation required to obtain their construction permit.

Construction on the project could begin in 2022 and will take about four years to complete.

The United Kingdom is the world’s largest offshore wind energy market, with around 40% of global capacity. It aims to generate more than a third of its electricity from this technology by 2030, in a bid to achieve CO2 neutrality by 2050.