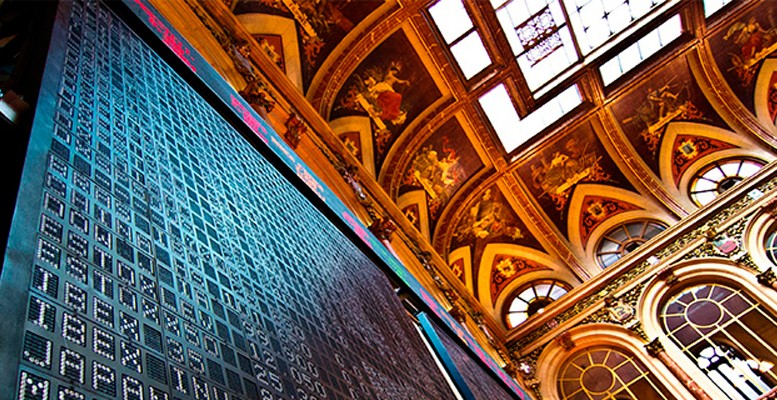 BME | The market value of the treasury shares plus the amortizations made by these companies during the year reached 6,621 million euros in December, 9.9% more than in 2017.

After analyzing the data published in the official records of the National Securities Market Commission (CNMV) as of December 31, 2018, the Ibex 35 companies with treasury stock were thirty. Among them, sixteen increased the percentage of their own shares with respect to 2017, ten reduced it, two did not modify it and two did not have treasury shares in 2017. It is significant in 2018 to highlight the number of companies that have increased throughout the year his treasury: there were sixteen when in 2017 they did seven. This fact is reflected in the close to 50.5 million treasury shares that the selective companies had in their balance sheets to end 2018 compared to the same date in 2017. Altogether 423.2 million shares. 13.6% more than a year before.

On the other hand, the most notable reductions in treasury shares in 2018 were those made by Mediaset España (TL5), Inmobiliaria Colonial (COL) and Indra (IDR).