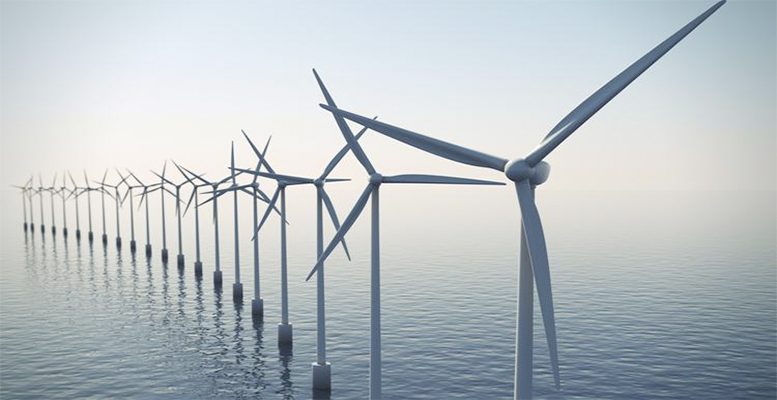 Good results driven by: (i) greater renewables and network capacity, (ii) increase in network tariffs in the US and Brasil, (iii) operational efficiencies, (iv) positive exchange rate impact (favourable evolution of dollar and sterling against euro in this period), and (v) reduction in debt costs. These positive factors have more than compensated for the negative impacts of lower renewable production in Spain due to unfavourable conditions (little rain and little wind) which have led to lower charging factors in the period.

In addition, in the UK market, the group had been affected in the quarter by the establishment on limits in commercialisation tariffs which has resulted in lower profits in the division.

The EBITDA has beaten estimates. The consensus pointed to an EBITDA around 2.500 billion euros compared to the 2.599 billion euros finally reported. Following these better than expected results, Iberdrola has upgraded its guidance for the year as a whole. From middle single digit growth for net annual profit and dividend per share it has moved to high single digit growth in both cases.