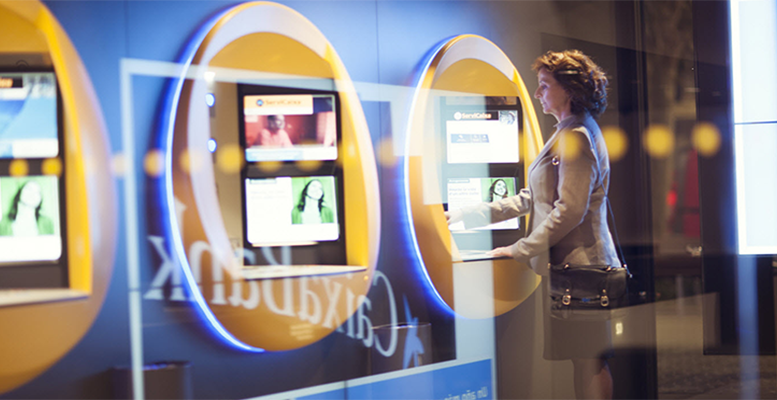 Link Securities | The ratings agency Moody´s downgraded its rating outlook for the Spanish banking sector as a whole from “positive” to “stable”, as a consequence of the banks´ slowing reduction of non-performing loans (NPLs).
The agency expects fewer disinvestments in 2019 than registered in 2018, when banks accelerated the sanitisation of their balance sheets. According to Moody´s, the sale of non-performing assets this year are “smaller and less frequent”. Signalling the slowdown in the reduction in NPLs is practically the only novelty appreciated by Moody´s in its report on the Spanish banking sector. The agency itself recognises that “it expects other credit variables in the sector, such as capital, financing, liquidity and profitability, to remain practically unchanged”.

In addition, the agency stresses that the banking sector continues to count on a favourable macroeconomic context. Thus, the “solid growth” of the Spanish economy, one of the most elevated in Europe, amounts to a support for the sector. On the other hand, it warns of a foreseeable slowdown in growth towards lower rates of 2%, from the 2.6% registered at the end of 2018.

Moody´s also signals that financing and liquidity conditions allow stability in the sector´s profitability, currently at “modest levels” due largely to the continuation of the ECB´s zero interest rate policies. It signals that the recovery in commissions will help contain the downward pressure on profits in the sector.