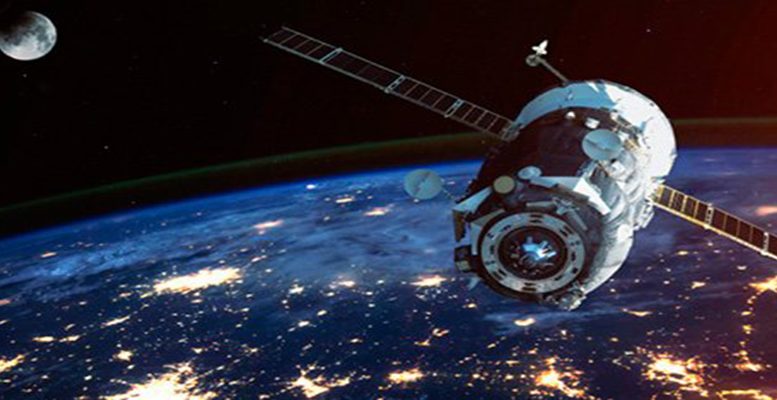 A satellite in orbit around the Earth.

Fitch downgraded Red Eléctrica (REE, A- from A, and elevates the perspective to stable from negative) after the firm’s acquisition of Hispasat. The credit rating agency says that the 2018-2022 strategic plan announced by the group in February “does not support a capital structure consistent with the ‘A’ rating level in the medium term.”

“We reiterate the recommendation to underweight, Target Price 18 euros,” Renta4 pointed out.

Red Eléctrica Corporación reached an agreement with Abertis to acquire 89.68% of Hispasat for €949 million on February. By business volume, Hispasat is the number one operator of satellite infrastructure in Spain and Portugal, the fourth operator in Latin America and the eighth operator worldwide, with revenues of 204 million euros in 2018.