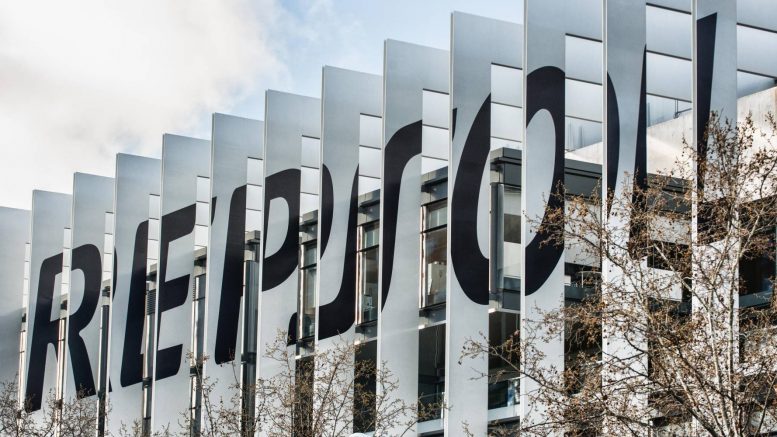 Spanish oil company Repsol has temporarily suspended the exchange with Venezuelan State Oil Company PDVSA of its refined products for Venezuelan crude, according to Reuters.

Repsol has been paid dividends due from its projects in Venezuela thorugh the receipt of Venezuelan crude, which it partially exchanges for fuel sent to the South American company.

The agency indicates, however, that Repsol has still taken no final decision on whether to cancel definitively the swap agreement with Venezuela, which was agreed at the end of 2018.

The measure, which has not been officially been announced, is happening at a moment in which the US is imposing new sanctions to prevent the Venezuelan government accessing petrol imports.