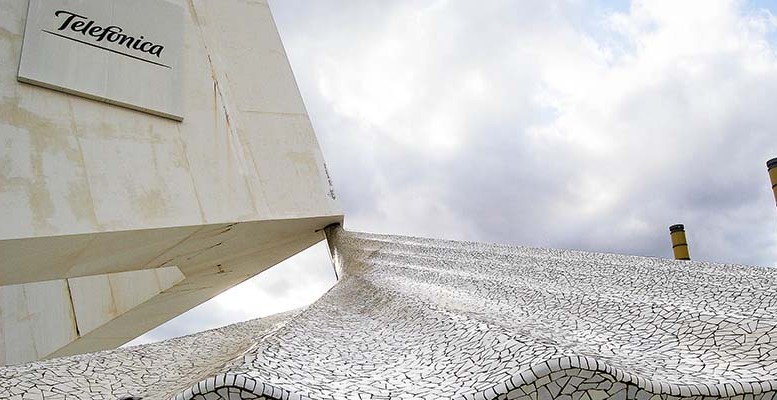 The greater spending on amortisation (IFRS 16) did not prevent Telefónica exceeding the consensus forecast for EBIT (+3%), already with a neutral impact of IFRS 16), beating our figures even more, which were at the lower level of the consensus. By divisions, excluding the impact of IFRS, Telefónica has fulfilled forecasts of EBITDA in Spain, UK, Germany and Brazil, while is has fallen below in Latin America (both North (principally Mexico) and South (Argentina)).