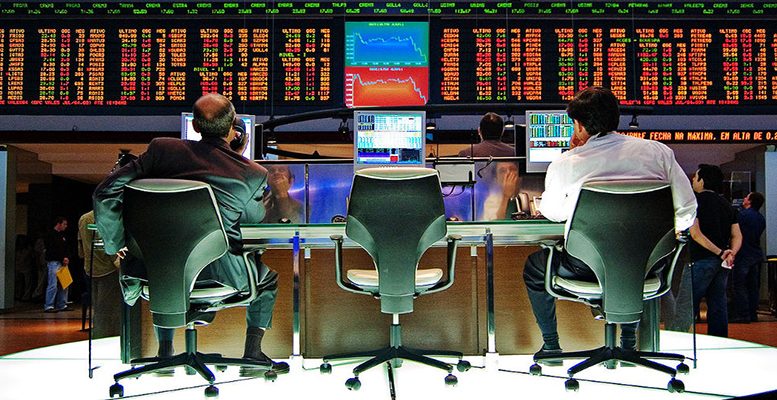 I’m certainly not the only one doing such an analysis, but what I found is that the SARS episode did not occur in a vacuum. The current coronavirus and attendant risk-off (1) trade is, without a doubt, the
key driver of recent developments in the fixed income arena, especially for Treasuries (UST). However, after digging deeper (and being active in the markets at the time), the SARS episode was not necessarily the primary force driving rate trends 17 years ago. At that time, investors were still coping with the aftermath of the 9/11 attacks and anthrax scares of late 2001, as well as the corporate governance scandal (remember Enron and WorldCom). From a macro perspective, the US was just coming out of the 2001 recession and the Fed was in the middle of an aggressive rate cutting cycle, taking Fed Funds from 6.50% ultimately down to 1.00% by June 2003.
Here are some key highlights and graphs from the November 2002 through July 2003 period:
-The UST 10-year yield fell at one point by roughly 105 basis points (bps), but ended up being
almost 25 bps higher than the yield level that was posted before the SARS news “hit the
tape”
-The 3-month/10-year yield curve flattened at one point by roughly 75 bps, but finished 50
bps wider than the November 2002 reading
-The UST 2-year/10-year spread only narrowed by a little less than 15 bps, but was 55 bps
wider come the end of July 2003
-US real GDP fell to a low of +0.6% in Q4 2002 but snapped back to +7.0% in Q3 2003
-US investment grade and high yield spreads were on a descending trajectory throughout,
narrowing by 84 bps and 365 bps, respectively
(1) risk-off: Sentiment of uncertainty concerning overall market conditions.