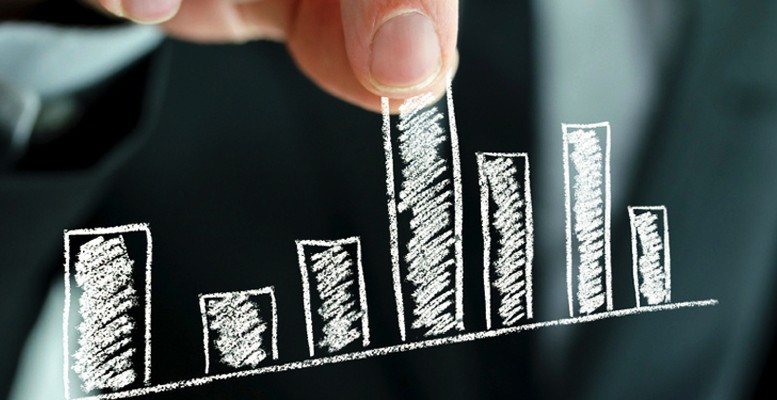 This is outrageous. ECB interest rates affect liabilities, the banks’ financial costs. What determines the level of return on assets for the banking sector is the rate of interest it charges its clients, both private and public.

The interest rate on government bonds is rock-bottom, but this is a sign of the times of deflation and stagnation in which we live. And the lending rate to private investors is catatonic not only due to the dearth of demand, but also to the fact that the banks impose unacceptable conditions on loans granted to someone without any collateral.

This is something which is still happening in Europe and in Spain not because the ECB has cut rates to zero but because it has taken years to do just that. Up until 2012, when Draghi arrived, Trichet triggered the perfect storm when he decided that inflation was the main risk and raised interest rates twice. This sparked the sovereign bonds crisis with Italy, Greece and Spain amongst them.

So the usual know-it-alls are asking what would happen to the banks if the ECB were now to begin raising interest rates. Certainly rates across the board would increase, but credit, investment and employment would freeze up. The banks’ current problems would get worse as the interest rate on liabilities would rise. At the same time, the rate of return on their assets would also increase, but they would find themselves unable to close one single credit transaction.

And that is just what the situation was in 2001-2012. Until Draghi’s arrival. What needs to be done to enable the banks to raise the rate they charge to clients is stimulate the demand for credit, following Keynes’ recommendation, and not increase the rate charged on liabilities.

Those who have always referred to just one kind of interest rate, the “natural” rate, have been wrong. This does not exist.