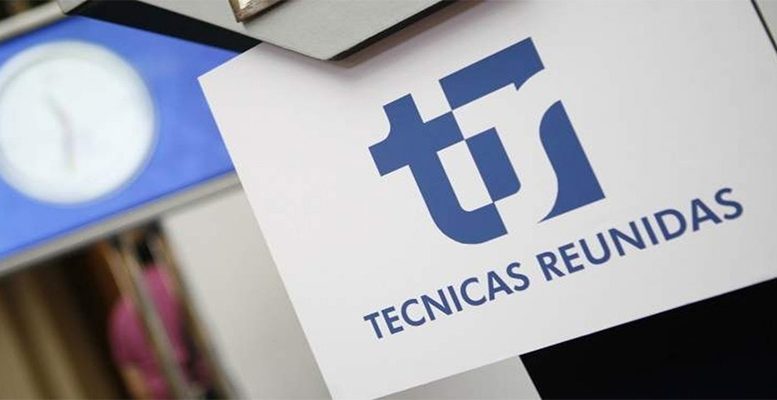 Yesterday, the giant Saudi firm Saudi Aramco signed the contract awarding Técnicas Reunidas the construction of two gas projects promoted by Aramco, specifically the Haradh and Hawiyah gas compression terminals. One day later, the Spanish company has confirmed its profit warning from a few weeks ago and announced that its nine months to September profit fell 45% to 55,5 million euros from a year earlier. After cutting its estimates for 2017 and 2018, the stock price plunged 30%.

Técnicas Reunidas had lodged the lowest bid to construct the assets in Saudi Arabia. There is still no official figure for the size of the contract, but sources consulted by Reuters put the amount in a range of $2.300 – 2.400 billion (between €1.980 – 2.068 billion).

Saudi Aramco has closed tenders worth $4.5 billion (some  €3.9 billion) in gas and oil distribution projects. Apart from Técnicas Reunidas, some of the companies which have won contracts include Italy’s Saipem, China Petroleum Pipeline, US firms McDermott and Jacobs Engineering and National Construction of Abu Dhabi.

With this one, the company has contracts of around €3.7 billion. So including the Bahrain contract ($1.3 billion) which has still to be awarded, and for which Técnicas Reunidas was pre-selected as the winner, it would reach its target of repeating its order book in 2017.

In the first half of the year, the order book’s performance was weak with €438 million worth of contracts awarded, so this new one will boost the order book which stood at €8.3 billion (-22% year-on-year).

In any event, Bankinter experts expect a “significant recovery” in orders coming in during the second half of the year, given that in Q3 the $2.750 billion contract awarded with DRPIC (in consortium with Daewoo Engineering) will be included.

That said, and in comparison with what normally happens after Técnicas Reunidas is awarded a contract, the share price has been severely penalised due to the January-September results presented today and has gone down by 17.1% in Madrid stock exchange.

That said, sales have picked up precisely because of the projects in the order book which “are in the supply and construction phase.” In the first nine months of the year, they rose 13% to 3.883 billion euros.

The company explained that the drop in net profit reflects the impact of the net financial result, which swung from a profit of 1.1 million euros in the first nine months of 2016 to a loss of 7.2 million in the same period of 2017. This decline was mainly due to exchange rate losses of 7 million euros, as the dollar has depreciated 11% against the euro since the start of 2017. Taxes on profits stood at 22.7 million euros in the nine-months period, reflecting a tax rate of 29.0%.