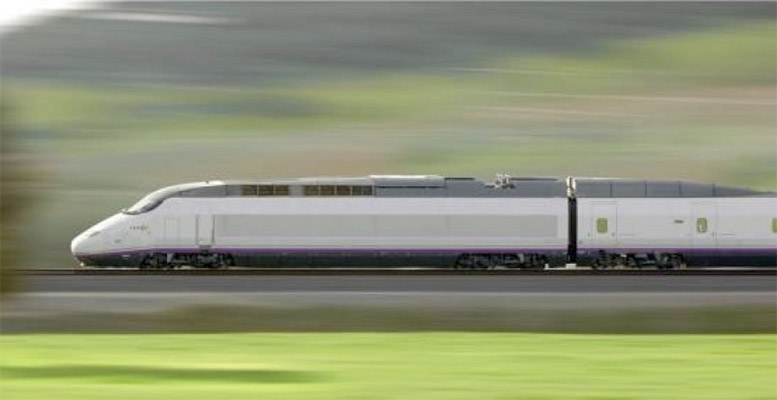 The agreement between Renfe Operadora and Central Texas reached in 2019 to develop the first high speed ​​project in the US, that will link the cities of Houston and Dallas / Fort Worth, in the State of Texas. The contract will involve a turnover of 6,000 million dollars for the Spanish railway operator, the largest industrial contract of a Spanish company abroad, along with that of the AVE to Mecca.

This alliance, of which Renfe has already signed a pre-agreement and whose contract is being drafted, will link Renfe with the world’s largest private equity rail operator, Central Texas, until 2042.

Thus, Renfe continues consolidating its participation in a US railroad historic project. The team of Renfe of America, a company founded for the development of this and other projects in the US, has been working since last year in the consulting phase of the line.

The Italian construction company Salini Impregilo will be in charge of building the infrastructure that it plans to have ready in 6 years. Subsequently, Renfe will be responsible for its maintenance and for operating the trains between both Texas cities from 2026 to 2042.

In the design and construction phase (until 2026), the Spanish company will obtain 311 million dollars in infrastructure supervision and consulting, and during the years of operation and maintenance (between 2026 and 2042) the expected revenues amount to 5.611 million dollars. The Central Texas private consortium could also consider expanding the high-speed line to the cities of Austin and San Antonio, with the consequent possibility of expanding collaboration between the two companies.

The high-speed train between Houston and Dallas / Fort Worth is the first in the United States and will connect these two cities, 386 kilometers away, in less than 90 minutes. The journey has a length of 240 miles, 386 kilometers.

The Texas high-speed train is promoted by Texas Central Partners, LLC (Texas Central), a private company supported by investors and which plans to develop the project without public funds (state or federal). Registered as a railway company, it has worked since 2014 with federal and state authorities to develop a project that plans to connect the fourth and fifth largest economic region in the United States.

Renfe already bid for the future high-speed line between Los Angeles and San Francisco (California), which was awarded to German consortium led by Deutsche Bahn.