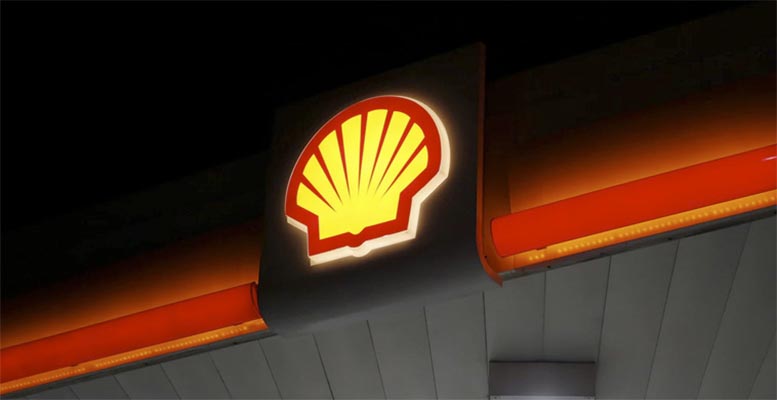 The company expects the under-utilisation of its refining infrastructure to continue in the second quarter, affected by low demand

Royal Dutch Shell recorded losses of $24 million (22 million euros) in the first three months of 2020, compared to an attributable net profit of $6.001 billion (5.518 billion euros) a year earlier, as a result of the impact of the Great Confinement and the collapse of crude oil prices.

This is why the company has decided to reduce its dividend (the first time since World War II) and halt its share buyback programme in light of the current situation in the global energy markets. This adds to investors’ concerns over whether Shell will reach its target of 25% leverage (down to 28.9% vs. 29.3% previously). This could be more feasible due to the reduction of its shareholder remuneration policy.

The company expects the under-utilisation of its refining infrastructure to continue in the second quarter, affected by low demand. Even so, the share price rose 2% in the “after hours” market.

The Board of Directors of Royal Dutch Shell has decided to cut the dividend for the first quarter of 2020 to $0.16, compared to $0.47 a year earlier. The move is in response to the macroeconomic and commodity price deterioration caused by the unprecedented impact of the pandemic.

So Shell’s board has taken the decision to review the dividend with the aim of “providing financial resilience and greater flexibility to manage uncertainty”.